Linda is on a mission to find her father. Her journey to locate the gifted musician who abandoned her before she was born takes her through the steamy and drug fueled world of the LA music scene where she is rapidly climbing the ranks as a prime groupie sought after by the brilliant and talented men of rock music.

Jackson Parker is a living music legend from the ‘60s. But hard living, the death of his wife, private tragedies, and a personal life in shambles sends him on a downward spiral into despair.

On a lonely night on a Santa Barbara beach the last thing either expects is to find the one person they absolutely need to make their lives complete. Will Linda’s chance meeting with a drunken Jackson change both their lives forever?

Together these two broken and desperate souls collide in a passionate affair that is impossible for either of them resist. Together they each find the solace they need: a man searching for peace and a girl searching for closure. One thing is certain, their chance meeting has kicked off an affair without end…

I’m addicted to writing. I’ve written 26 romance novels in 25 years, but I just started releasing them in May 2014 because frankly there are some things inside them I wasn’t sure I wanted my daughters to read. The nest is empty, my girls all grown, so now I’m letting loose.

I believe in the adage; Don’t judge a book by it’s cover! Definitely the case with The Girl on the Half Shell. Perfect looking lives are not perfect. We all have our own challenges to overcome! It’s a theme in the books I’ve written and I cover a wide range of contemporary issues in stories ranging from raw and steamy, to gut wrenching, to happy happily ever after.

My first release The Girl on the Half Shell is my most intense novel, the first in the Half Shell Series and the one I had to wait until I had no kids at home to release.

My Perfect Forever Series is definitely happy happily ever after! The first in this line of books was released June 2014 with The Signature.

My soon to be released first novella of the Encounters books, are short, steamy, and fun reads.

And in September I’m starting to release my first in The Deverell Series with When the Perfect Comes, a fast paced, plot twisting historical!

I’ve been in love with the Romance novel since I read my first Kathleen Woodiwiss book, and it seems to me that beyond a steamy fun read, a good romance novel is so much more: it’s women empowering women. We share. We learn.

So about me? I’m as eclectic as my books. A mom. A business owner. A writer of romance. An advocate for clean air and the environment. A wife and an animal lover. The best way to explain me is that once in a talent contest I played classical piano followed by a chopsticks duet with my toes. That pretty much sums up how I’ve lived my life!

For future releases and other books www.susanwardbooks.com

Drop me an email. I love to hear from readers. 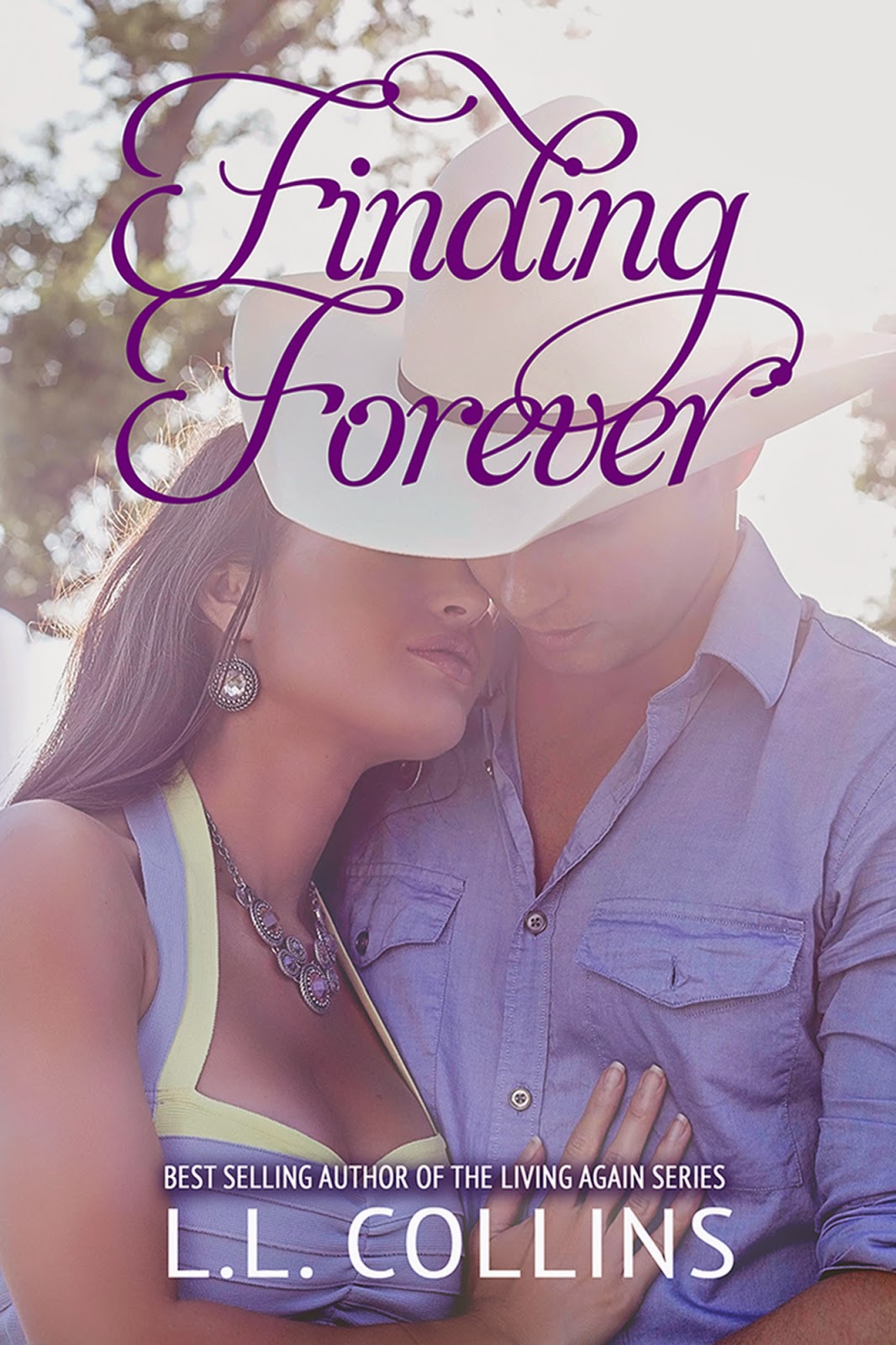 Lacey Russell has had enough heartbreak and loss for one lifetime. Turning tragedy into motivation, she becomes a veterinarian to honor her mother’s memory. She knows the path her life is on and she decided long ago that falling in love is not part of that plan. She’s seen firsthand that all it does is cause sorrow and pain.

Brantley Tucker is the heir to Tucker Ranch, the most well-known ranch in all of Nashville. Much to the dismay of his parents, he doesn’t want it. It’s always been his dream to model, and he’s worked hard to achieve success. All he wants is to be supported and loved, but he wonders if that will ever happen for him.

After many chance encounters throw Lacey and Brant together, it feels like something bigger than them is at work. When Lacey gets news that shatters her entire world, can she accept the support and love that Brant offers, or will the fear of the unknown make her turn down the chance at finding her forever?

AMAZON
Giveaway
a Rafflecopter giveaway
About the Author

LL Collins is a teacher who loves spending her days in the Florida sun with her husband and boys, reading, and writing. Her love of writing has found a home in the self-publishing world. She’s the author of the Living Again Series: Living Again, Reaching Rachel, Guarding Hearts, and Finding Forever. LL has been writing since she was old enough to write. Always a story in her head, she finally decided to let the characters out and start writing and try to make her lifelong dreams of becoming an author come true. Visit LL on her website, www.authorllcollins.com, on Facebook, and Twitter.
Hosted By: 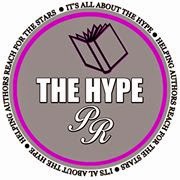 September 1st is finally here! That means it is BREATHLESS release time!

12 authors bring you 12 amazing stories for a chance to raise awareness and money for The American Lung Association and The Cystic Fibrosis Foundation. 100 % proceeds to be split evenly to both charities. 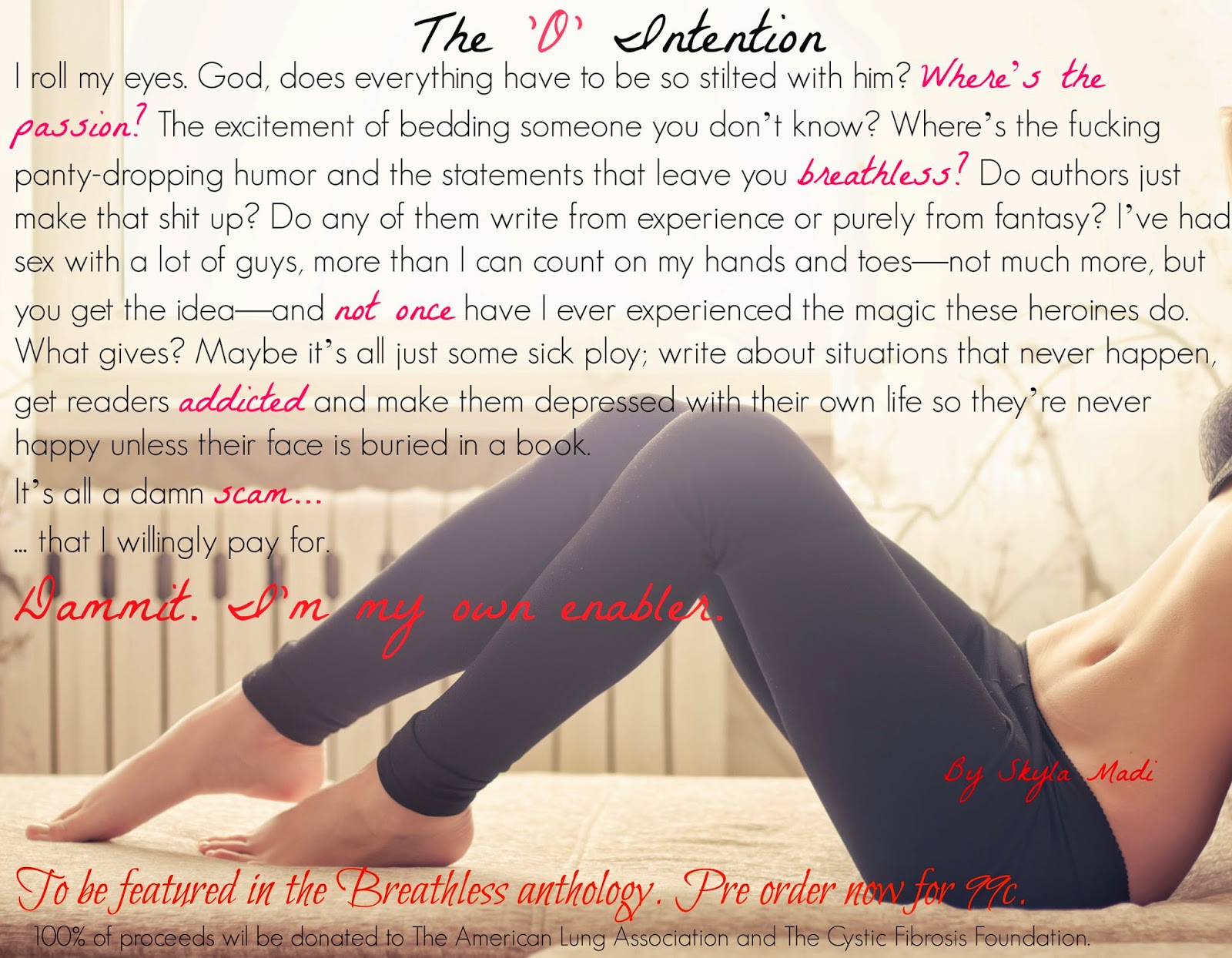 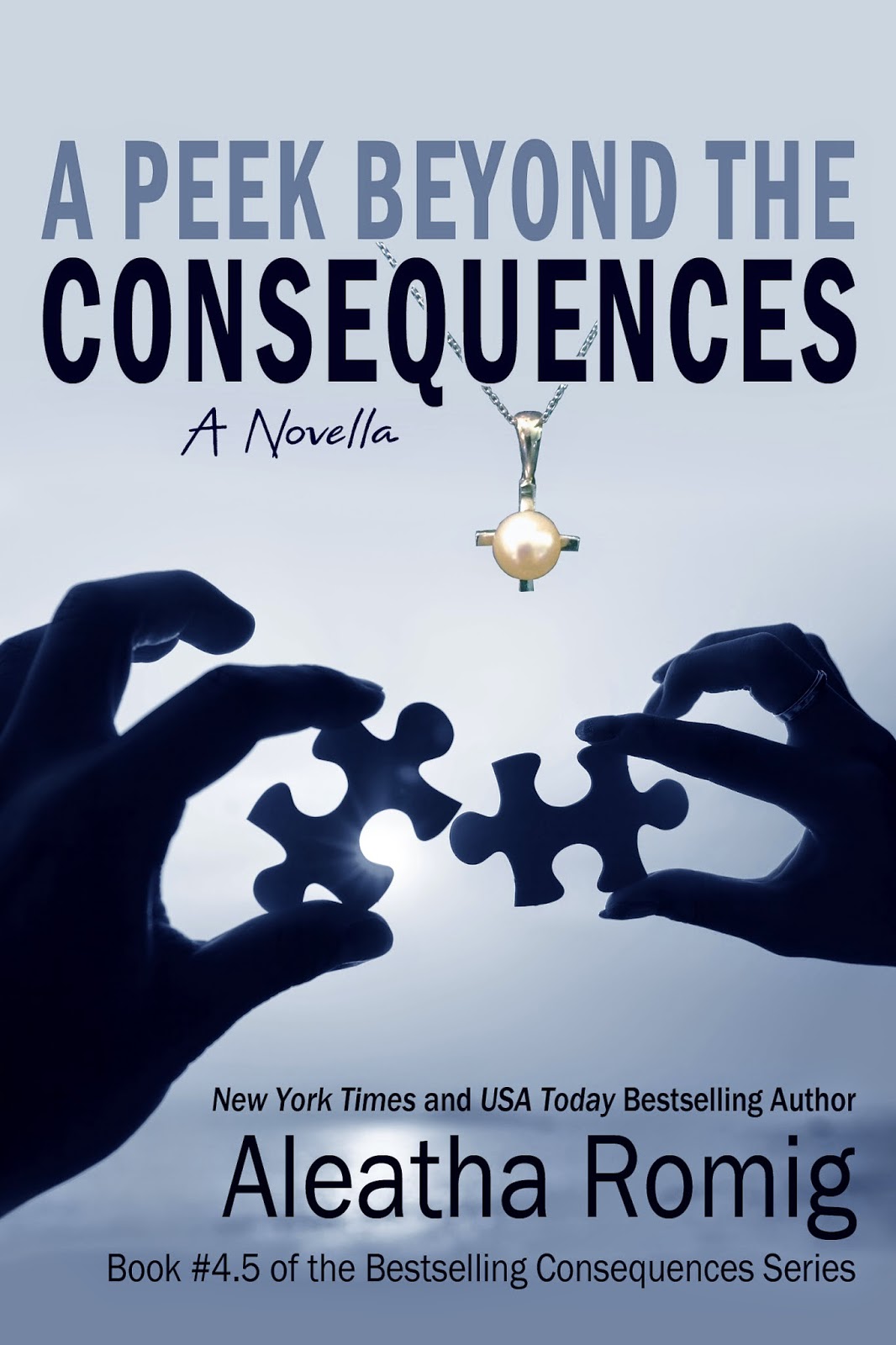 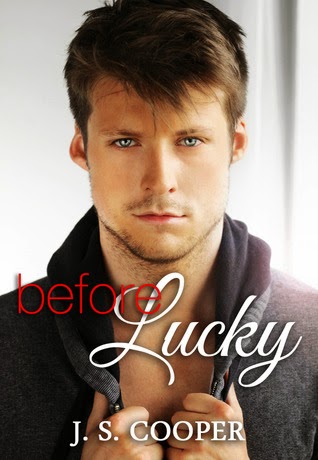 Teaser:
“You’ve got a smart mouth, huh?”
“Are you going to tell me your idea before my car gets towed, Zane? I don’t have all day.”
“I’m looking for someone to be my part-time assistant.” I took a deep breath. This was it. “And I like and
trust you, and I know from seeing you at Lou’s that you have a strong work ethic.”
“You what?” Her voice was loud and surprised. “You want me to work for you?”
“I know that’s not as exciting as being my sub, but I need a girl Friday, so to speak, and you need money,
so I thought perhaps we could make something work.”
Contact the author:
Facebook: https://www.facebook.com/J.S.Cooperauthor
Website: www.jscooperauthor.com
Mailing List: http://jscooperauthor.com/mailing-list/
Heidi McLaughlin featuring: Lost In Us
Teasers:

My submission to BREATHLESS is a novella for my novel LOST IN YOU.
The novella is called LOST IN US
and will release on 10/13
Contact the author:
FB: https://www.facebook.com/HeidiMcLaughlinAuthor
Twitter: https://twitter.com/HeidiJoVT
Website: http://heidimclaughlin.com/
Instagram: http://instagram.com/heidimclaughlinauthor
Tijan featuring: Broken and Screwed

Contact the author:
www.faceboook.com/karobinson13
www.twitter.com/karobinsonautho
authorkarobinson.BlogSpot.com
Crystal Spears featuring: An intro into Break Me No More 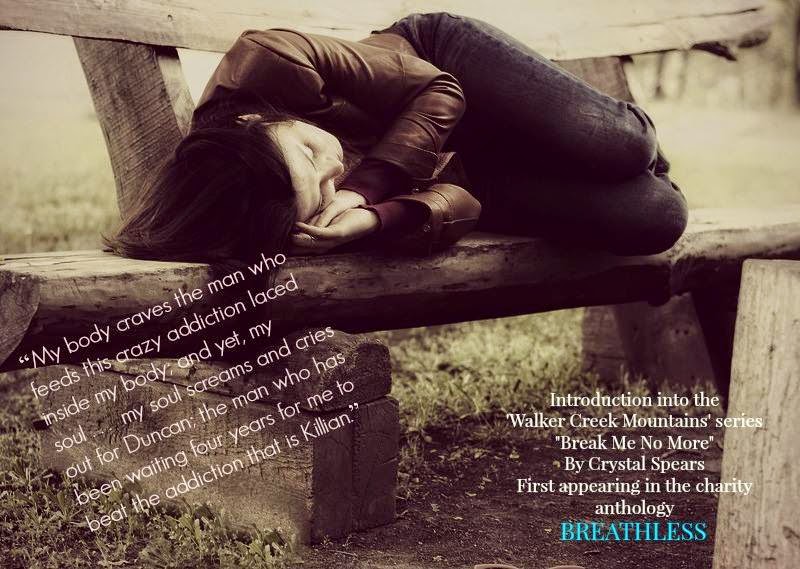