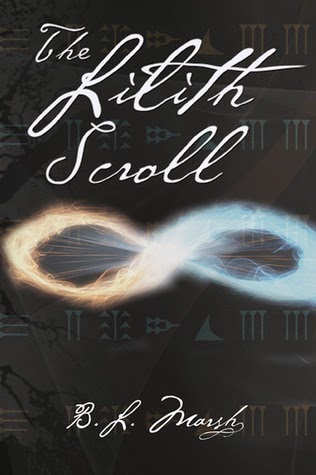 What if you discovered there was time before time began? What if everything you thought was true, was not? What if there was a beginning before, “In the beginning”? What if another story was unfolding within our time? A story steeped in loss, love, betrayal, and secrets?

On her twenty-third celebrated birthday, Lilith arrived in Scotland, following clues she had secretly collected about her past. Little did she know that her arrival at the Rosslyn Chapel would reignite one of the oldest wars of all time – The Fall. Sides will be chosen, lives will be lost, and the secret kept all this time by the Illuminati will be exposed. Welcome to Eden. The place where magic was born, trees are gateways to other realms, and Angels aren’t what you think they are. Meet Lilith. A young woman with an incredible story; one she isn’t supposed to know, much less tell. Meet Sam. A man without an unknown past and powers that rival Lilith’s.

Go back in time. Back to the garden. Experience the magic of creation, the wonder of nature, and the betrayal that destroyed it all.

“Did you sense the pain from within the child?” Declan asked.

“It was greater than anything I have ever experienced. What was done to her is unforgivable. Her strength in not giving into the shade is unfathomable. Normally, I would say the child has much to learn, but in this case, I fear we have much to learn from her.” Alaric answered with reverence.

Turning toward the pool Declan responded, “Emzara will know what to do. I will call for her as well.”

Looking into the pool, he saw the fair-skinned child lying at Adela’s feet, her long copper locks strewn across a perfectly round face. Declan, the great black unicorn, whispered, “Happy birthday, little one. We will find out who or what has awoken you. You will be safe. No harm shall befall you. This is my solemn vow.”

“It is time dear friend.”

The Dragon and Unicorn Knights cast spell after spell into the pool Runes in ancient languages long since forgotten began to glow on her skin weaving a glowing web of magic around the sleeping girl. A faint orange light caught the Unicorn Knight’s eye. Amongst the glowing runes on her body, a faint symbol on her wrist appeared. Adela watched as the sleeping girl accepted the magic from the kings — and strengthened it.

“She bears the mark of the Great Sacrifice. The myths are true. I knew she someone important when she came to the cave, but never in all these millennia did I think she was the Taken.” The Knights looked at one another as the reality of who the young girl’s identity became clear. 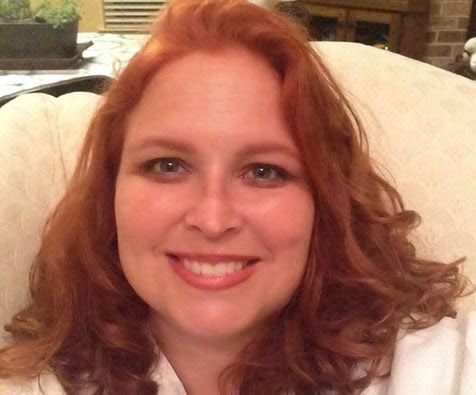 B.L. Marsh has been writing and telling stories her entire life. She is a music teacher, guest lecturer and runs Master Classes. Her academic research is focused on the L’homme arme tradition, the Dead Sea Scrolls, chant transmission in the Medieval and Renaissance, and Gnostic and Kabbalah history.
Her passion for spirituality, mythology and developing her relationship with God are parts of her Rule of Life. In her reading of the Bible and other extra-biblical texts however, she began to daydream about the characters, about how life was back then, and how cool it would have been to walk in the Garden with God. Her stories weave a new mythology revolving around Genesis.
When she is not writing or teaching, she spends her days hanging out with five of the coolest boys on the planet and at night can be found doing completely ridiculous things like reading Joseph Campbell and Jane Austin and watching the same 3 movies on TV.
FACEBOOK | TWITTER | GOODREADS 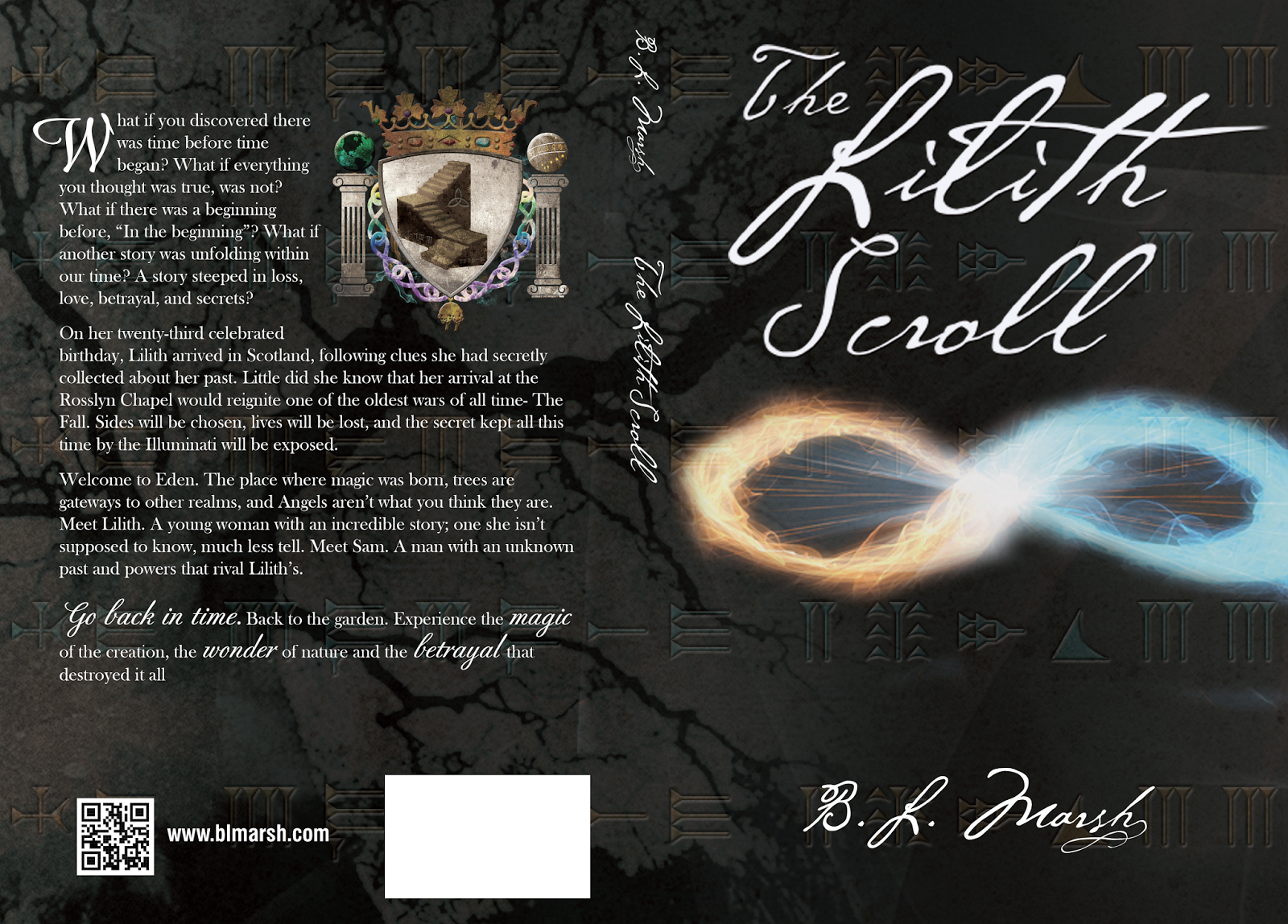