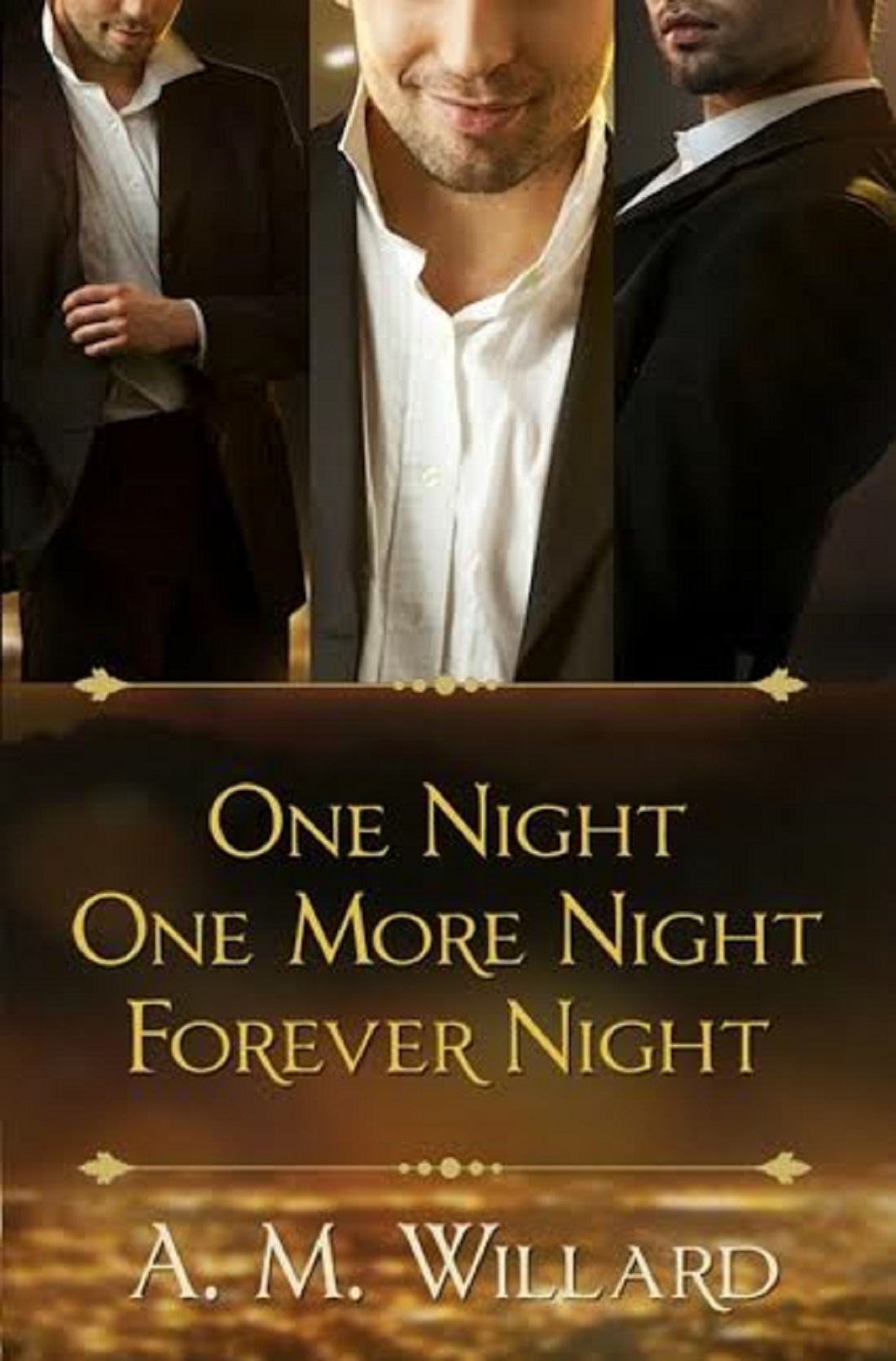 One Night
Angela Stephens is happy isn’t she? She’s married and has the career she’s always wanted. Traveling the world has always been Angela’s dream, but what happens when the distance between her and Christopher is put to the test. Will Angela give in to one night of pure bliss with a stranger?

One More Night
Can Angela save her marriage? Does she want to? Will her one night with Logan Black be just that, or will he find his way into her heart? What secrets is Christopher keeping from her? Is it too late for Angela to have it all? Will she find true happiness and love, along with the family she has always yearned for? 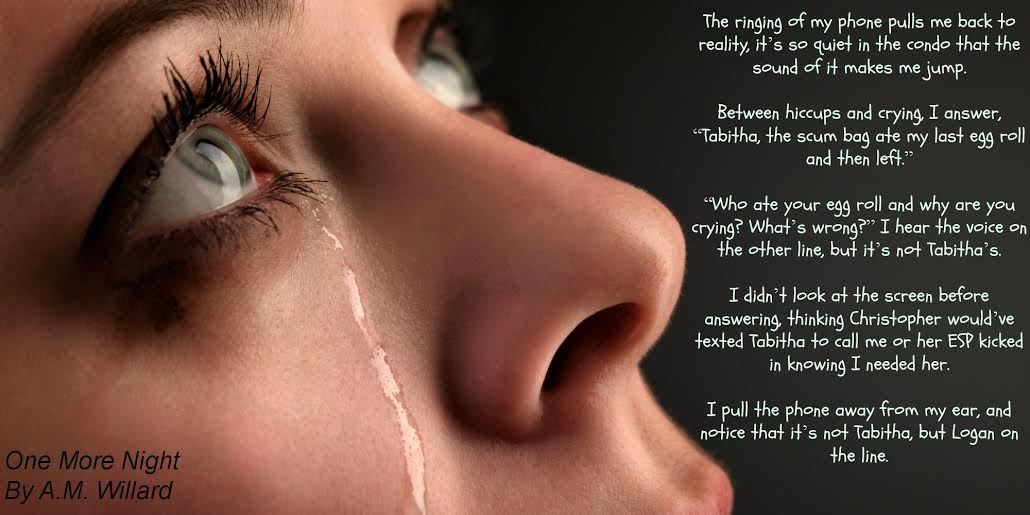 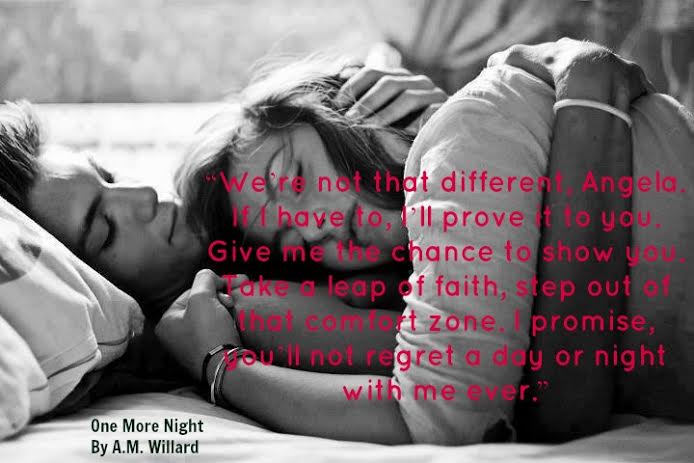 Forever Night
All Angela Stephens ever wanted was a career, a faithful husband and a family. When her heart was shattered, Logan Black swooped in to pick up the pieces.
Does a marriage full of secrets and lies hold Angela back from her one true love?
Logan Black has it all, but when he met Angela Stephens he realized what was missing.
Will Angela be able to tame the ultimate playboy?
Will Logan and Angela chose a Forever Night? 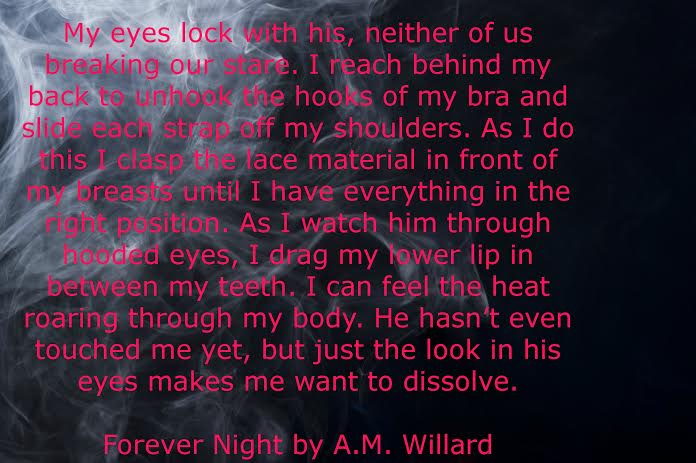 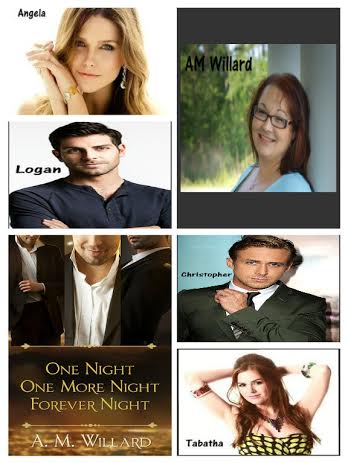 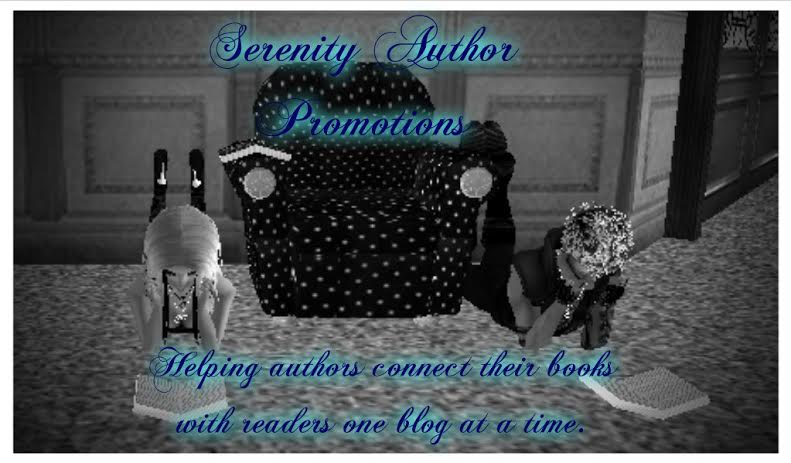