Some nights have passion, some waves leave you wet, but everything is sexy at Knight Fashion Magazine…

From the International Bestselling, Reader’s Favorite Award winning author of My Clarity; M. Clarke has readers plunge into the depths of romance and desire with Rachel and Jackson’s story.

No one said breaking up was easy, but escaping to Kauai only adds to Rachel Miller’s confusion when fate collides her with Jackson Clark. He’s everything Rachel wants—confident, charismatic, and in charge—but his past catches up to them, creating rough waves that seems impossible to calm. Will their love for each other be strong enough or will it crash against the shore?

BOOKS FROM THE SOMETHING GREAT SERIES

International Bestselling Author Mary Ting/M. Clarke resides in Southern California with her husband and two children. She enjoys oil painting and making jewelry. Writing her first novel, Crossroads Saga, happened by chance. It was a way to grieve the death of her beloved grandmother, and inspired by a dream she once had as a young girl. When she started reading new adult novels, she fell in love with the genre. It was the reason she had to write one-Something Great. Why the pen name, M Clarke? She tours with Magic Johnson Foundation to promote literacy and her children’s chapter book-No Bullies Allowed.

Shaun Brannon is broken to the core. But even though Kelsey’s heart is cracking as she helps him carry the weight of his past, she can’t walk away from her promise to be there for him, and she can’t ignore her deepening feelings. So she tries to accept the little he’s offering, even though she wants it all. But after months of wrestling with her emotions, she decides she must risk losing him by asking for more than he’s prepared to give her.

Shaun won’t admit it, but he aches for more than Kelsey’s warm body in his bed. The problem is, something stands between them. The whole truth about what happened eight years ago. When Kelsey demands to have all of him or she’ll walk away, he knows the time has come to tell her the truth. But the fear of reliving the past is just as paralyzing as the thought of losing her.

** Due to sexual content, this book is not intended for readers under the age of 18. **

After losing the future that was promised to her, Kelsey O’Neil says goodbye to her old life and sets out on a journey to capture her own independence, find happiness, and maybe even true love.

A cozy cottage in a quaint Irish town seems the perfect place to start again. And Shaun Brannon, the sexy but mysterious author next door, could be her second chance at love. But Shaun is incapable of opening his heart to any woman. Can Kelsey find out why before she falls too hard?

Eight years ago, Shaun Brannon stopped believing in love, or marriage. His only belief now is in lust. The demons he wrestles with daily are too dark to let him get close to a woman without breaking her heart. Then along comes Kelsey, who makes him wonder how it might feel to give love another chance. Is he brave enough to show her his deepest scars?

This is a new edition of a book originally published under the title Chocolate Aftertaste.

** Due to sexual content, this book is not intended for readers under the age of 18. ** 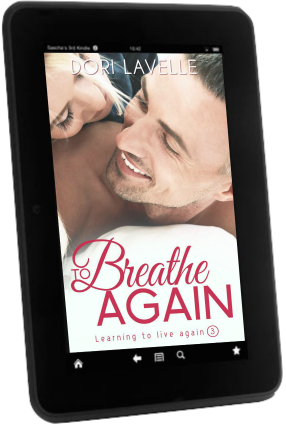 After years of running away from the past, Shaun Brannon returns to Serendipity, his home town. He’s finally ready to come face to face with the demons he’d left behind. With Kelsey O’Neil reminding him to breathe, the future no longer seems as scary.
But are the people he hurt ready to forgive him for what he robbed them of? Can he finally let go and start a new life with Kelsey? Or will the challenges he’s about to face hinder him from moving on?
::: PURCHASE LINKS :::
99c SPECIAL PRE ORDER PRICE
AMAZON | US | UK | CA | AU | DE 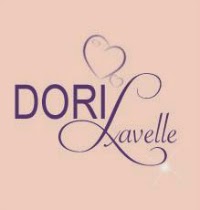 Dori Lavelle, is a mother, wife, and a sucker for happy-ever-afters and mint chocolate. Give her a great romance novel and a mug of hot chocolate and she’d be one happy woman. Growing up, Dori read a lot, and when she wasn’t happy with a particular ending, she wrote a different one, just for herself. Before long, she was writing stories when she should have been doing homework. The time has come for her to share the stories she cooks up in her head.
Sign up for my newsletter —> HERE <— 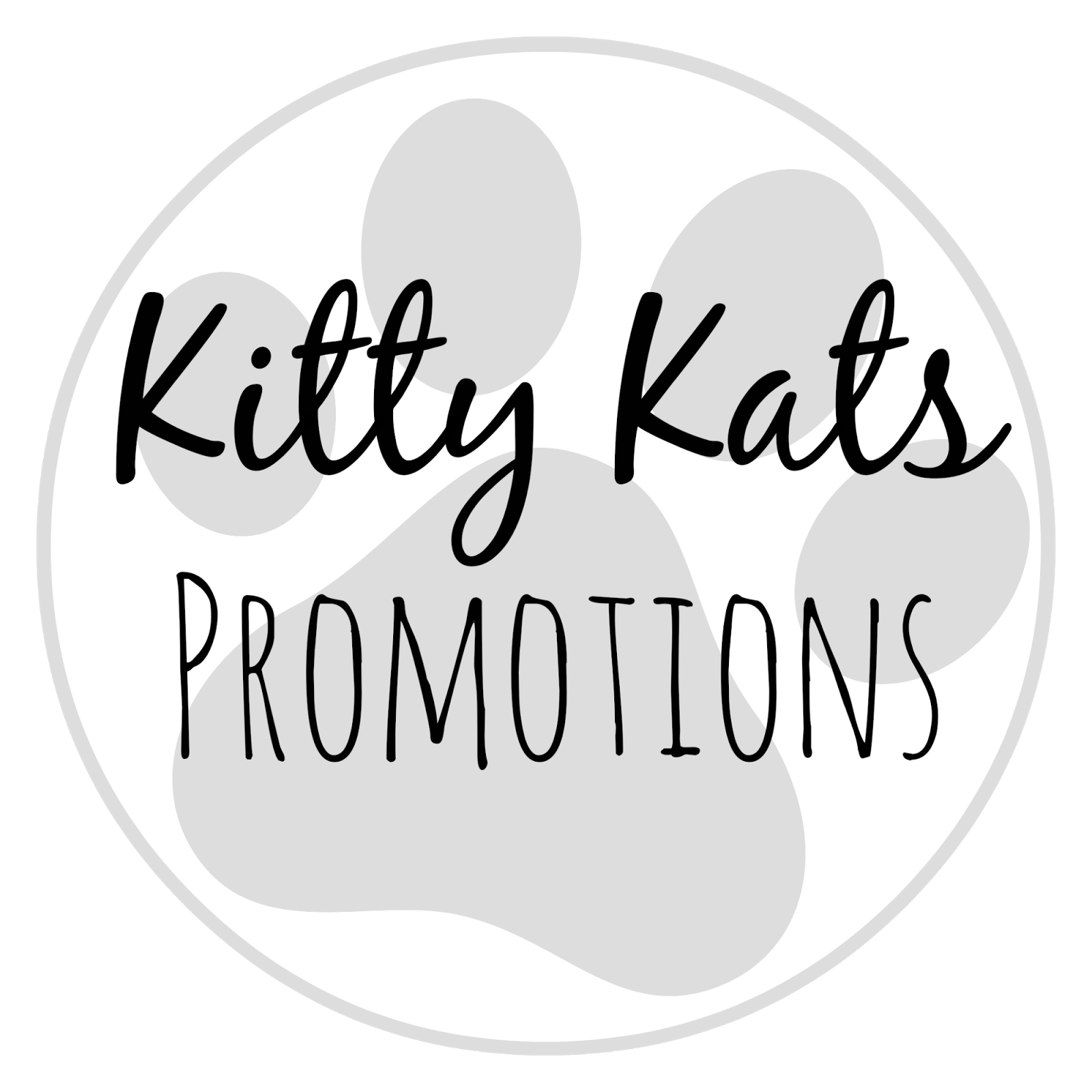