Three years ago, Layna Blair listened in horror over a telephone line as her parents were murdered. When the killer said she was next, Layna panicked and made a deadly deal—his secret in exchange for her life. She’s paid the price every day since, becoming a prisoner in plain sight.

Marine Sergeant Blaze Johnson offers Layna a way out—her freedom, his rules, no questions asked—and she takes it, despite knowing what her keepers do to people who get too close. She doesn’t know Blaze is fighting his own demons or that beneath his warrior façade is a man on the verge of breaking.

Embarking on a wild revenge mission with Blaze and his smooth-talking best friend, Talon, is not what Layna signed on for. But attempting to run when Blaze has made no secret he intends to make her his is a reckless mistake. With the killer closing in, it’s up to Blaze to save them all—and to Layna to realize that she’s risked the one thing she can’t afford to lose.

Heat level: Steamy; not for under 17, it has open door sex scenes.

I grew up in Northern California with my head in a book and my feet in the sand. I dreamt of becoming a painter but the heady scent of libraries with their shelves full of books drew me into the world of storytelling. I love the New Adult genre, but any story about a love so desperately wrong and impossibly beautiful makes me swoon.

I now live in Southern Florida and while I don’t get to read as much as I like, I still bury my toes in the sand. If I’m not writing or fighting to contain the banana plantation in my backyard, you can find me spending time with my handsomely tattooed husband, my brilliantly practical son and a mischievous miniature boxer…

Here are ten things you probably really want to know about me.

I grew up a faculty brat. I can swear like a sailor. I love men in uniform. I hate being told what to do. I can do your taxes (but don’t ask). The Bird Market in Hong Kong freaks me out. My favorite word is desperate…or dirty, or both—I can’t decide. I have a thing for muscle cars. But never reply on me for driving directions, ever. And I have a new book boyfriend every week—don’t tell my husband. 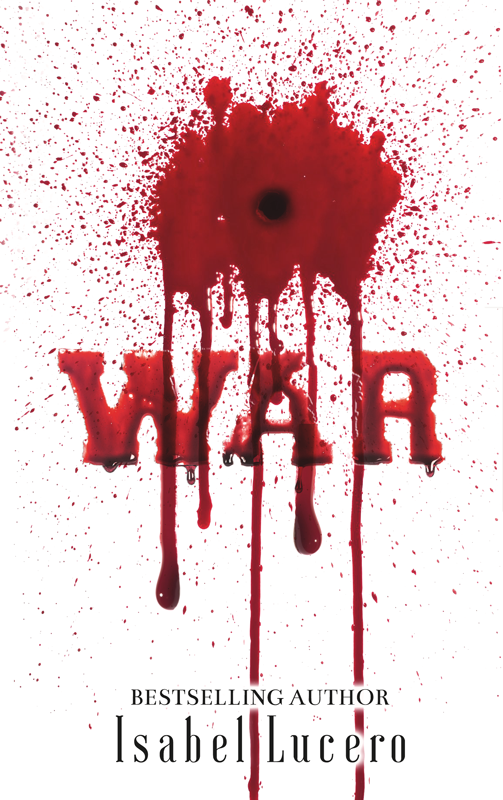 My father was the leader of a protection racket; a criminal group that uses violence to ensure our clients won’t be harmed or robbed, and that their businesses will remain protected. What we do isn’t legal, but it’s the way we’ve lived for many years now.

Memphis Reed—my father—was formidable. He was a man people both respected and feared. He taught me everything he knew, and when he died I was left in charge.

Before his death, a battle was brewing on the streets. Lies were told, deceptions were made, and people were killed. People we thought we knew changed, relationships and friendships were torn apart, and loyalties were questioned. After his death, a full on war is raging, and Roman Rios—a man we now know we can’t trust—wants to move in on our business.

With me now being the leader of nine men, it’s up to me to protect them from Roman and his own crew of ruthless criminals. I’ll do whatever’s necessary to keep my business my own and protect everything my father worked for. Even if I have to go up against Xavier Delgado. Roman’s number two. A man with no heart and a black soul. A man Roman trained to be as vicious and cold-blooded as he is. A man who once upon a time I thought I was in love with.

Yes, I’m a she. My name is Chevelley Reed, and all’s fair in love and war. 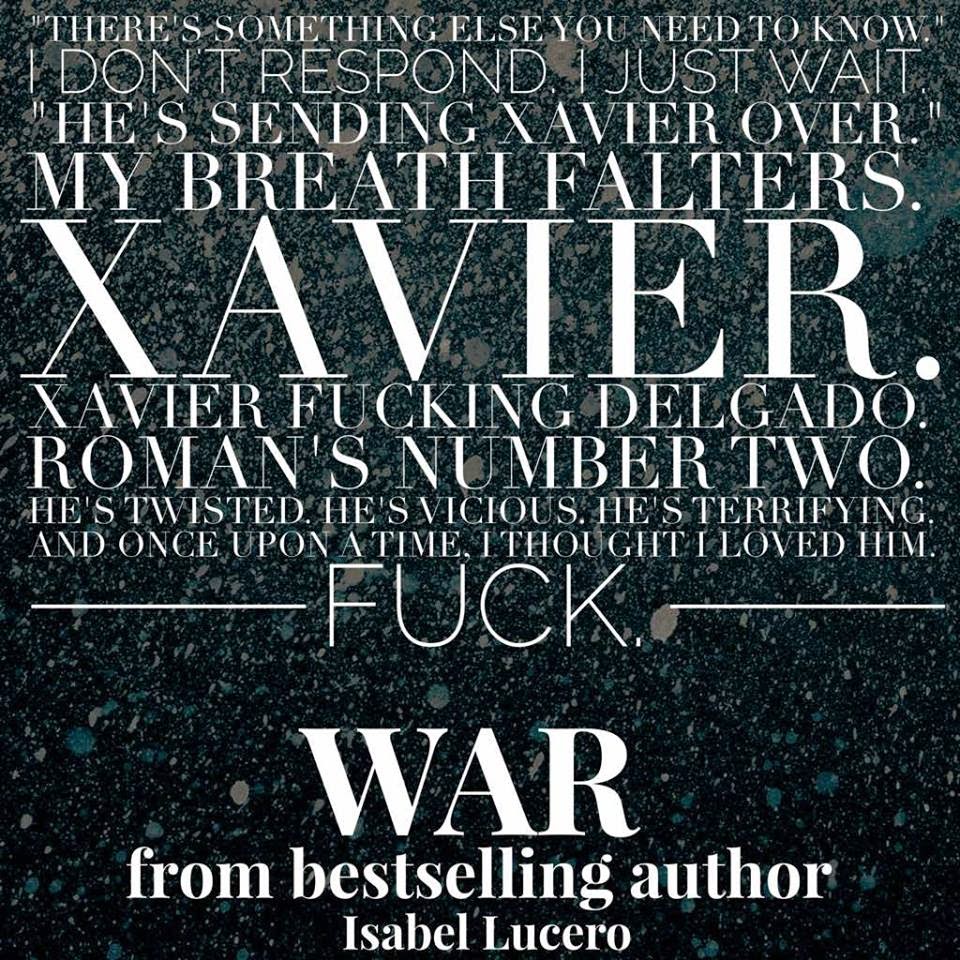 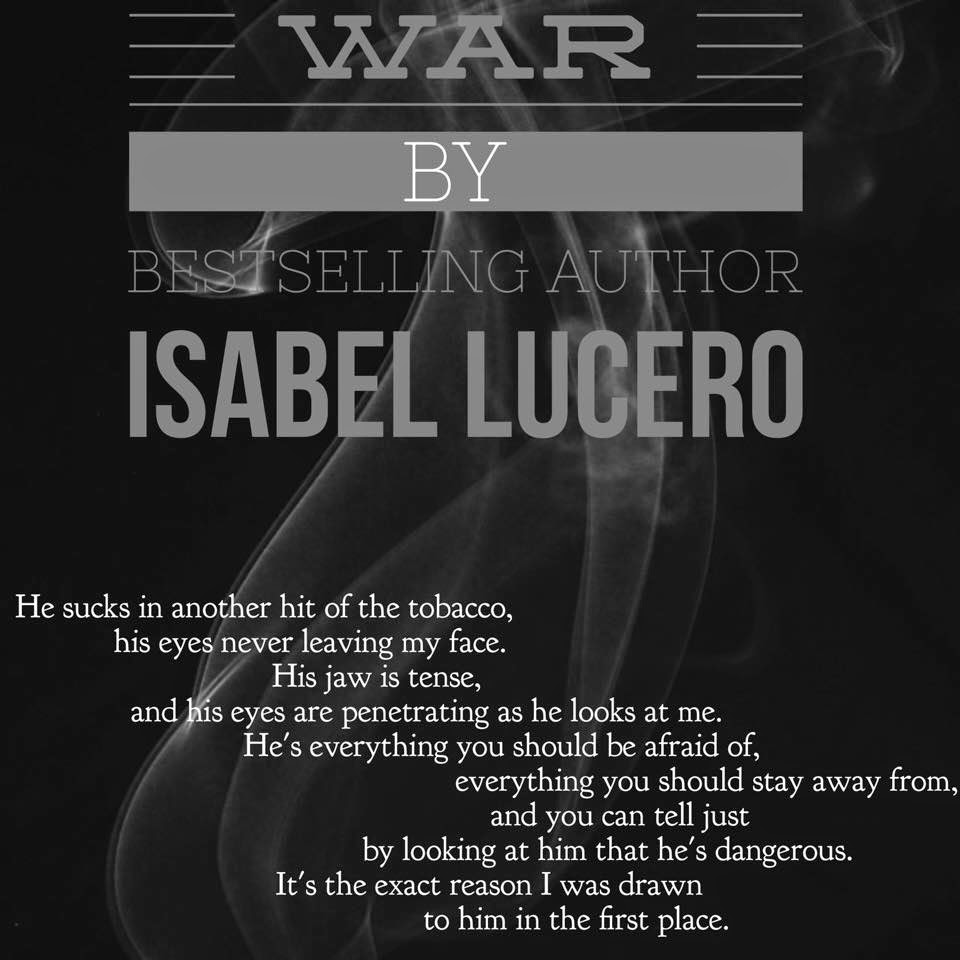 Chevelley Reed, also know has C and Chelle, was born into a crime family that ran a Protection Racket business. Dangerous: totally, murder: absolutely, revenge: all of the time. Trained by her father in all aspects of the business, Chevelley was a force to be reckoned with; she always carried at least one gun and knew how to use it. When her father was murdered she picked up right where he left off by heading up the business that was made up entirely of men. These guys were hard core murderers, kidnappers, torturers, whatever it took to protect their customers as well as their own lives. This business was not for the faint of heart, but it was the only thing that Chevelley knew. She was born and bred on it.

Meet Xavier, lethal, badass, gorgeous and sexy! He also worked with his Father in the Protection Racket business until he died. Upon his death, Xavier was given an ultimatum by a man named Roman, who was the most evil man to walk the earth. This ultimatum gave him no choice but to work for Roman in his racket business. Roman’s goal was to put Chevelley out of business. He did not want competition. The only way to put people out of business in their world was to kill them off one by one by one!

This is a story about war between these two businesses. This is also a story about Chevelley and Xavier who before his father’s death were lovers. They had not seen each other for many years until they confronted each other with this impending war started by Roman. They were on opposing sides, but could they forget everything they had meant to each other, would death be their final fate? How far would a man go to protect the woman he loves?

Rosie’s Book Heaven was given an ARC in exchange for an honest review. 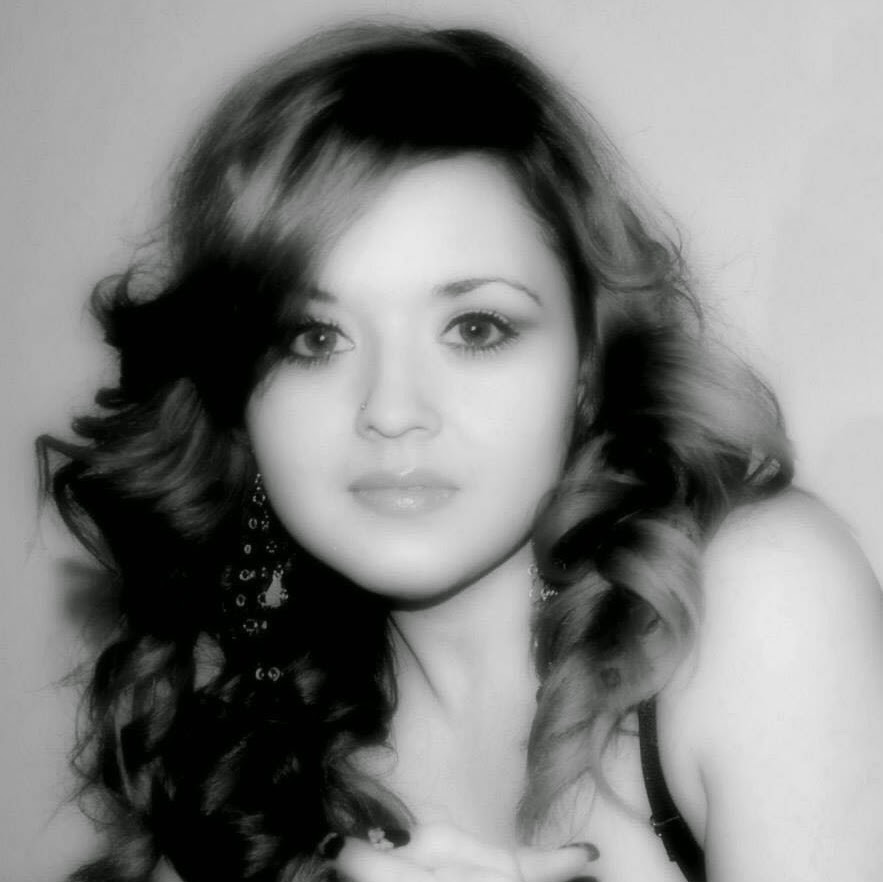 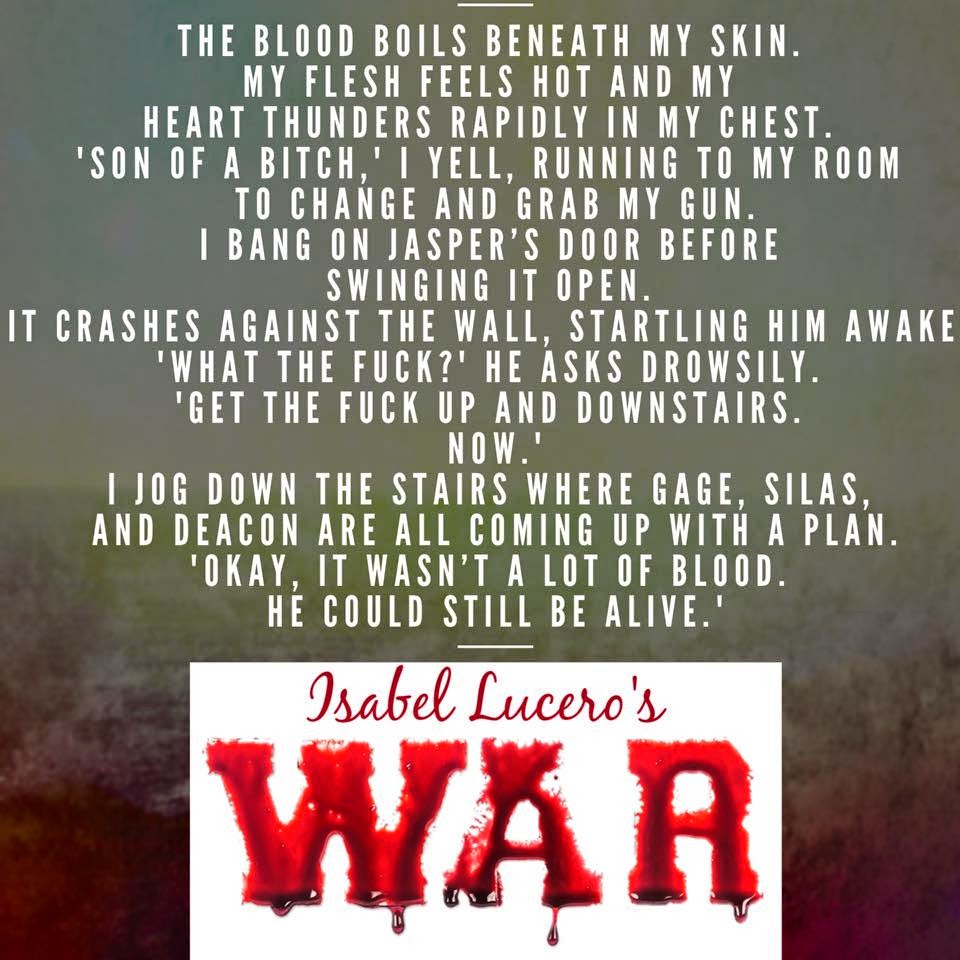