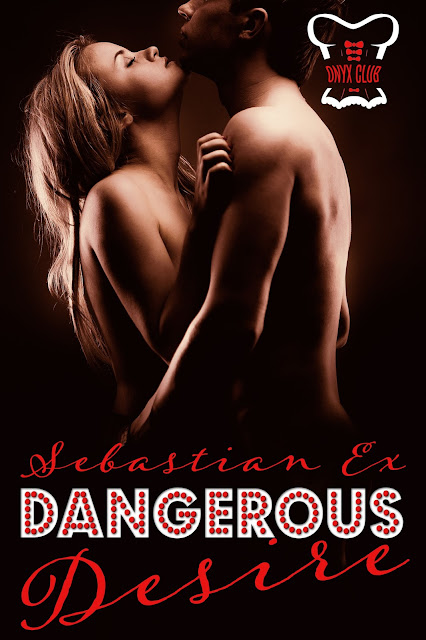 My name is Brandon Edwards. Men like me don’t come along often. I’m a gentleman, a lover, a protector, and a Dominant. I’ve never been the type who can – or even wants to – commit to a woman…until I met Penny a couple of years ago. Since then, we’ve been in a committed relationship. I adore and cherish her. Penny has a darkness insider her, a yearning for extreme pain. But I don’t want that for her, nor can I give her what she’s so desperate for. Her craving has led her down risky paths, and it’s my job to keep her of those now.

There’s a dangerous desire lurking within all of us. But when does wanting more become too much? 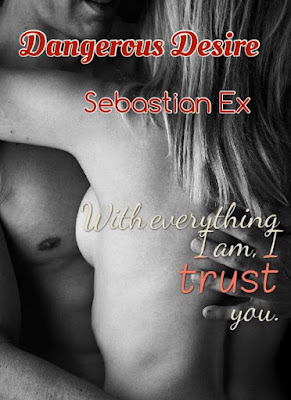 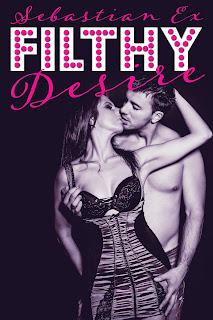 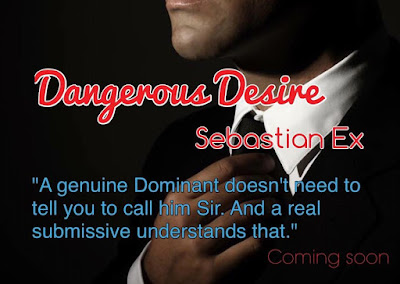 Excerpt
“More,” she begs as I bring the cane down on her already red ass. I drop the long thin piece of bamboo, it makes a sound as it hits the concrete of my playroom. “I didn’t give you permission to speak, Petal,” I say to Penny. My voice is low, angry though controlled.

Her body is filled with marks. Her alabaster skin is no longer white. It’s a perfect hue of flaming crimson. Welts have developed from every one of the toys I’ve used on her. I’ve spanked her, flogged her, paddled her and caned her. And with everything I’ve done she wants more.

I’ve noticed since Matthew and Ella’s wedding, Penny’s upped the ante with her pain tolerance. She’s begging for more, desperate to have pain in her life at every opportunity.

She’s tried to top me many times, just like she is now.

“Did I give you permission to talk?” I ask again.

I stand behind her, her legs open, her pussy on show to me along with her glorious ass. Her blonde hair is falling out of the ponytail she had it in, and the strands are a stark contrast against the rich brown of the leather from the spanking bench. She’s up on her knees, her wrists are secured to the front legs of the bench.

I fucking hate it. She’s called me Master a few times and I know she wants that from me, but I don’t want a slave. I want a submissive.

Standing back, my eyes travel the length of her body. From her upper back all the way to her ankles- she’s marked. The heavier lashings are around her upper thighs and butt. Her mid-section only has slight color, because hitting with a heavy hand around the kidneys is not pleasurable. It’s flat out pain. Penny’s been wanting more pain and I’m not ready to take her there. Nor should she want to travel into such dangerous territory. 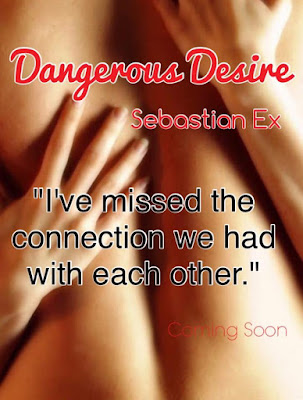 Author Bio
Sebastian Ex is a native of Sydney, Australia, having grown up in a tight-knit family mostly surrounded by women. From a young age he had a passion for all things green and outdoors, when he hit mid-teenage years he did an apprenticeship as a landscape gardener.
A serial lover of women, Sebastian was encouraged to pen his words when a lady friend of his compared some paragraphs from contemporary erotic novelists to his scorching, hot sexts. Now, Sebastian is about to release his debut novel in a bid to transition from landscaping to writing full-time.
Author Links
FACEBOOK
TWITTER
GOODREADS 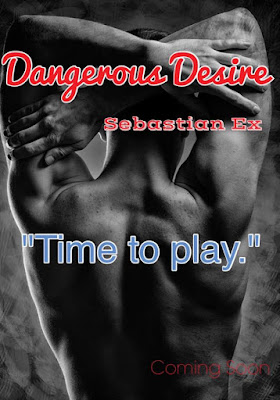