Mom always tells me that when life gives you lemons you squeeze the heck out of them and hope for some lemonade, but after catching that no-good lying, jerk of a bastard cheating on me seconds before we were supposed to be married, I do what any self-respecting Southern girl would do: throw a punch and hide under my blankie. Now, Mary Lou thinks I need a night of fun and adventure. I agree to go out, planning to get her off my back, but when I find myself in Mason Pierce’s arms, I’m thanking my lucky stars, and my best friend. ~Red
Freemont, Oklahoma, is the last place on the whole damned planet that I want to spend my summer and working on my parents’ ranch is the last thing I want to do, but damned if that’s not what I’m doing. Monroe and I need a night away from this place, a night to blow off steam. A party at the lake sounds like a mighty fine idea, and after catching a glimpse of Red Summers in the firelight, I’m quickly changing my tune. ~Mason

Woah! It’s the only thing that I can think because my head’s so full of Mason Pierce I can’t think about anything else. Who would have thought two weeks could change your perception so completely? Not me, but it surely has. I’m a gonner: hook, line, and sinker. There’s only one thing runnin’ around my head, and it’s Mason. I want him. Bad. It’s fun. It’s light.The sex is explosive. What more can a girl ask for? Right?~Red
My bed. My truck. And everywhere else I can think of. That’s where I want Red, and I want her there, now, without all the damned interruptions that seem to surround us. Yeah, they’re supposed to be our friends, but I’m seriously starting to wonder if they’re getting off torturing me. Because that’s what this is, wanting Red, having Red but not being able to have her, it’s torture.~Mason

It’s a summer fling; just keep telling yourself that and you’ll be alright. This thing with Mason Pierce, it’s just a fling, something fun to pass the time. He’s a rebound from the disastrous breakup, a band-aid, a patch over a wound that will help the hurt heal, right? ~Red
If someone had told me two months ago that I’d be spending the summer with Red Summers in my arms, I’d have called them crazy, but here I am and here she is. Life is just about as perfect as it can be. Except, it feels like she’s pulling away instead of drawing closer. Everyday, it seems that Red is putting more and more distance between us, and I don’t understand why. ~Mason

It hurts. God, does it ever hurt. Having your heart ripped from its home in your chest, metaphorically or literally, isn’t a fun thing. No, it’s gruesome, and once in a lifetime was more than enough. Twice. Twice is almost unbearable. I’ll make it, though. I’m strong enough to persevere, to move on, and I will because I know that there’s no other option. I can’t stop living. I won’t stop living. ~Red
One step. Two. I’ll take it a day at a time and hope to hell the pain goes away. The thing is, I know it won’t. It just keeps getting stronger because without her love, I’m lost. And it sucks. This feeling, the loss, it’s getting worse, but what am I supposed to do about it? She won’t listen to me. Nothing I say has swayed her, not a bit. Why can’t she see I’m miserable without her? ~Mason

Twenty-something, Okie girl S.J. Sawyer enjoys creating the best book-boyfriends in a mix of romance, humor, and reality, loving her heroes swoonworthy and stubborn. Author of the Sealed series and Like A Lady serial, writing new adult, romantic comedy, and contemporary romance. Mom of three; wife of one. Graduate of SOSU with a Bachelor’s degree in English Lit. Lover of books, young and old. Sucker for the happy ending.   For more info, check out www.sjsawyer.me! 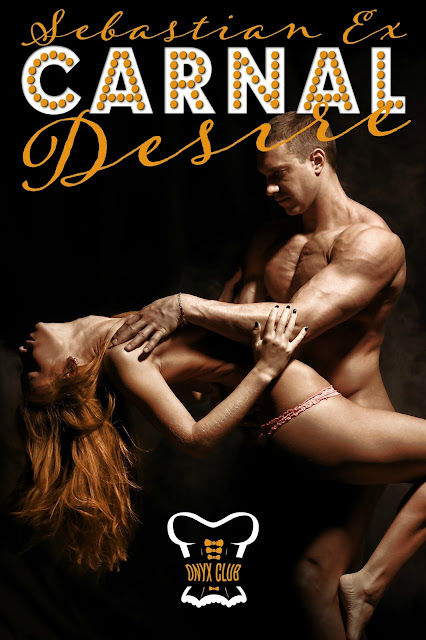 I’m also in love with my girl. Bianca and I have been together since the night she got in my car to sell me her body. She thought I’d take her for an hour to sate my carnal desire, but what she didn’t know was that I’d seen her before and purposely bought her to save her from herself.

Bianca needed more than a Dominant. She needed a Master. My name is Master Nathan Stone, and welcome to my world. 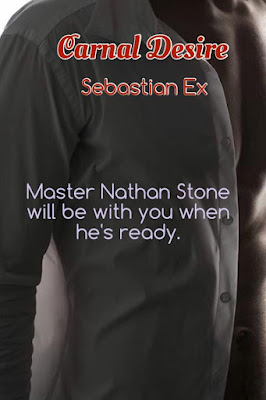 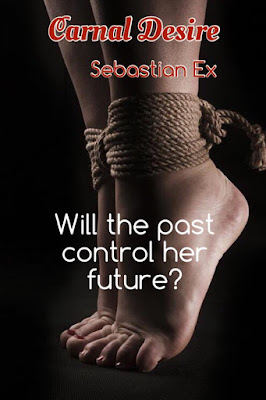 Bianca requires aftercare as much as she needs the sting of the pain. I clean her wounds, and apply a liberal amount of Neosporin ointment and let the wounds breathe. I then cover her up with the thin blanket and sit on the bed beside her. “Slave.” Her eyes flicker open. “Here you go.” I unscrew the water bottle and hold it to her lips. She automatically reaches out so she can take the bottle, but I lightly smack her hand away. “I’ll take care of you.” Bianca smiles, then puts her lips to the bottle as I tip it so she can drink.“Thank you, Master,” she dreamily says before placing her head on the pillow and falling into sleep.Walking away from the bed and to the opposite side of the playroom, I take my phone out of my pocket and call Matthew.

“Hey,” he says when he answers.

“Hey, I’m supposed to do an inventory check today but Bianca is starting to fall. We’ve just had a mini scene, but she’s out of it. Can you go in and start it, and I’ll be there in a few hours. I need to make sure she’s okay.”

“Not great, but I’m hoping this time I can get to her before her mind fucks her over.”

“Dude, whatever you need.”

“Thanks, can you go in and start inventory?”

“Yeah, I’m taking Ella to see Debra her OBGYN, check the baby and make sure everything’s alright, then we can head in and start on it.”

“Thanks, we’ll be there before the club opens, but I just can’t get there for a couple of hours.”

“Yeah, man, don’t worry yourself. I’ve got it covered, look after your girl.”
Also Available 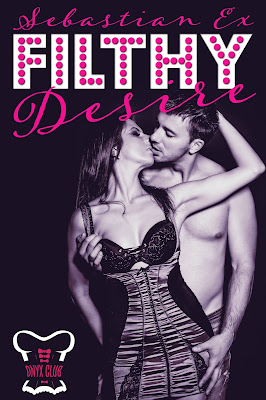 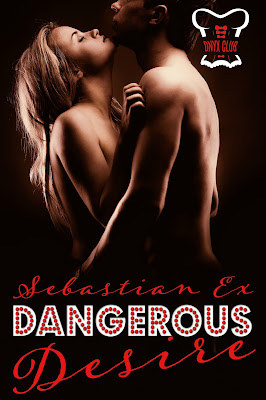 AMAZON US / UK / AU / CA
Author Bio
Sebastian Ex is a native of Sydney, Australia, having grown up in a tight-knit family mostly surrounded by women. From a young age he had a passion for all things green and outdoors, when he hit mid-teenage years he did an apprenticeship as a landscape gardener. 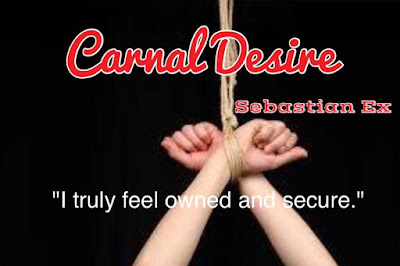 The Wedding of Molly O’Flaherty

One tragedy that changes everything.

Silas Cecil-Coke is not a man who is easily dissuaded. So when Molly leaves his bed without a word of goodbye, he is even more determined to save her from her enemies and claim her as his bride. But neither of them are prepared for the betrayals and tragedies that await them before they can even approach the altar…

***The Wedding of Molly O’Flaherty is a 40,000 word novella and is the second of the London Lovers duet. It is intended for mature audiences only.***

The Persuasion of Molly O’Flaherty

What could go wrong?

That’s what notorious playboy Silas Cecil-Coke thinks as he returns to England to persuade Molly O’Flaherty to marry him. Certainly, their brief fling last year ended in heartbreak (and a black eye,) but matters are different now. Molly must marry to save her company, and if she must, Silas is determined that he’ll be the man she chooses.

But between the bitter memories and the competing suitors, Silas discovers that wooing a bride is no easy task, unless, of course, he decides to stop playing fair…

Sierra Simone is a former librarian who spent too much time reading romance novels at the information desk. She lives with her husband and family in Kansas City.