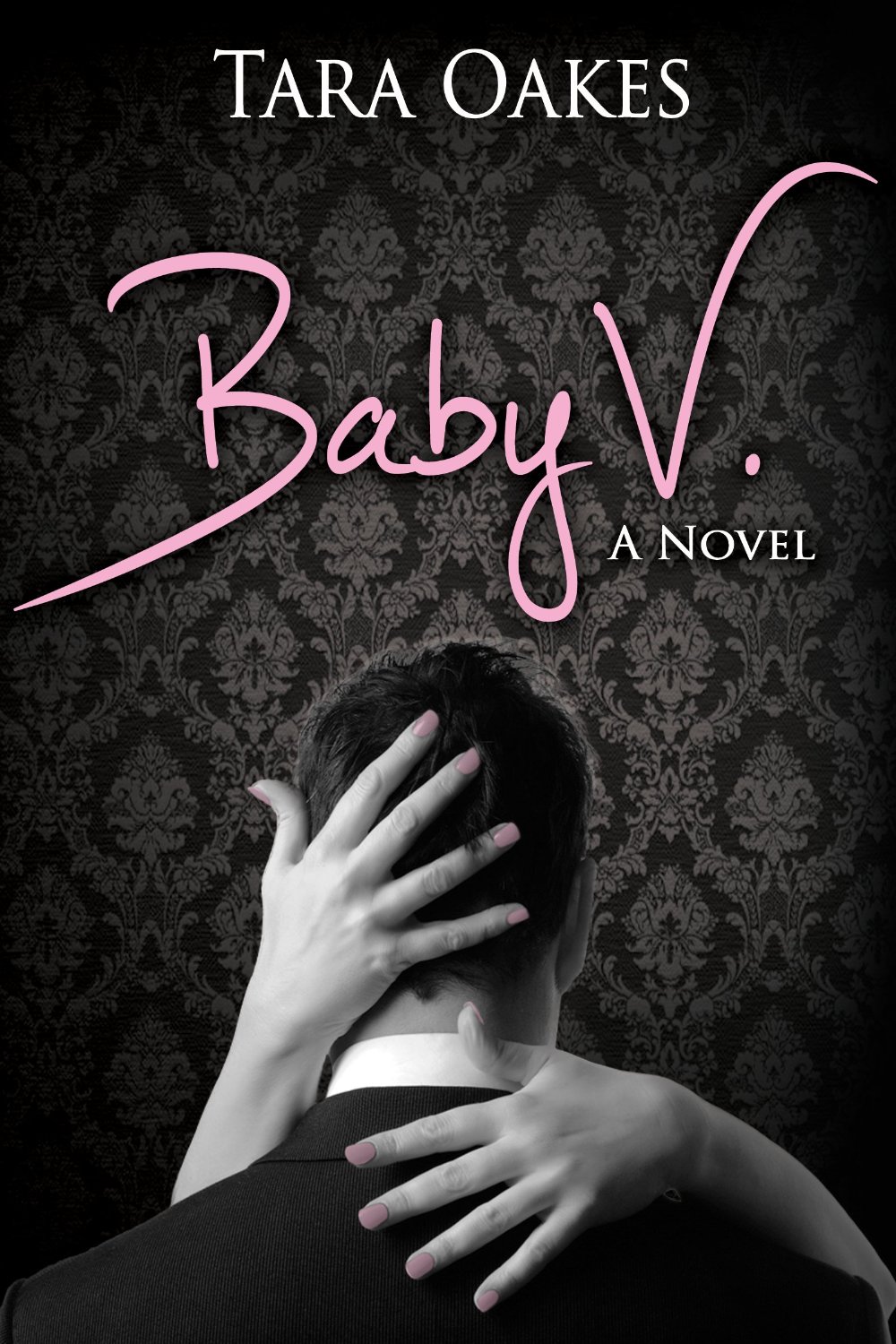 SYNOPSIS
*** This novel is intended for those over 18 years of age, due to mature content.Life is full of choices… paths, if you will.Vincenza Lombardi’s life has been carefully planned out and orchestrated by her wealthy and powerful family. Nothing but the best for their “Baby V”. The best prep schools, the finest finishing schools, and the top girls-only university in the nation.As the only daughter, she has been protected and shielded by her three older brothers from anything unsavory that could possibly compromise their pride and joy.
Every decision, every move, has been to prepare Baby V for the role she was born for.But Vincenza, or “V”, has other plans. Home for one last summer before she embarks on her secret life plans, she’s determined to forge her own way, on her own, separate from her impressive but constricting family legacy. As if three older brothers aren’t enough to stand in her way, V also has to deal with Dom DiBenedetto.The Dibenedetto and Lombardi families had grown their fortunes together, raised their families closely and run one of the most successful importing business in the world. As CEO, Dom is used to running things his way and getting what he wants. As the head of his family, Dom takes his role seriously… ensuring the future and security of his employees and his loved ones. Unbeknownst to her, V plays a critical role in those plans, but will they fit in with the life she see’s for herself? 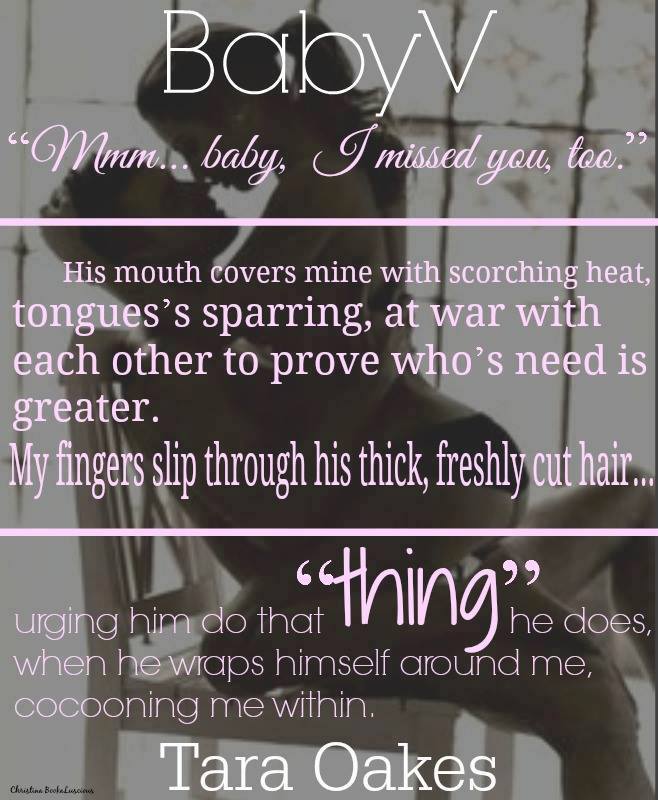 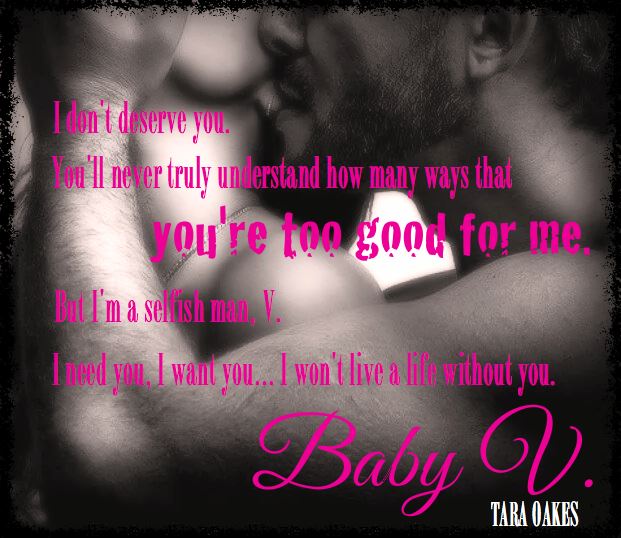 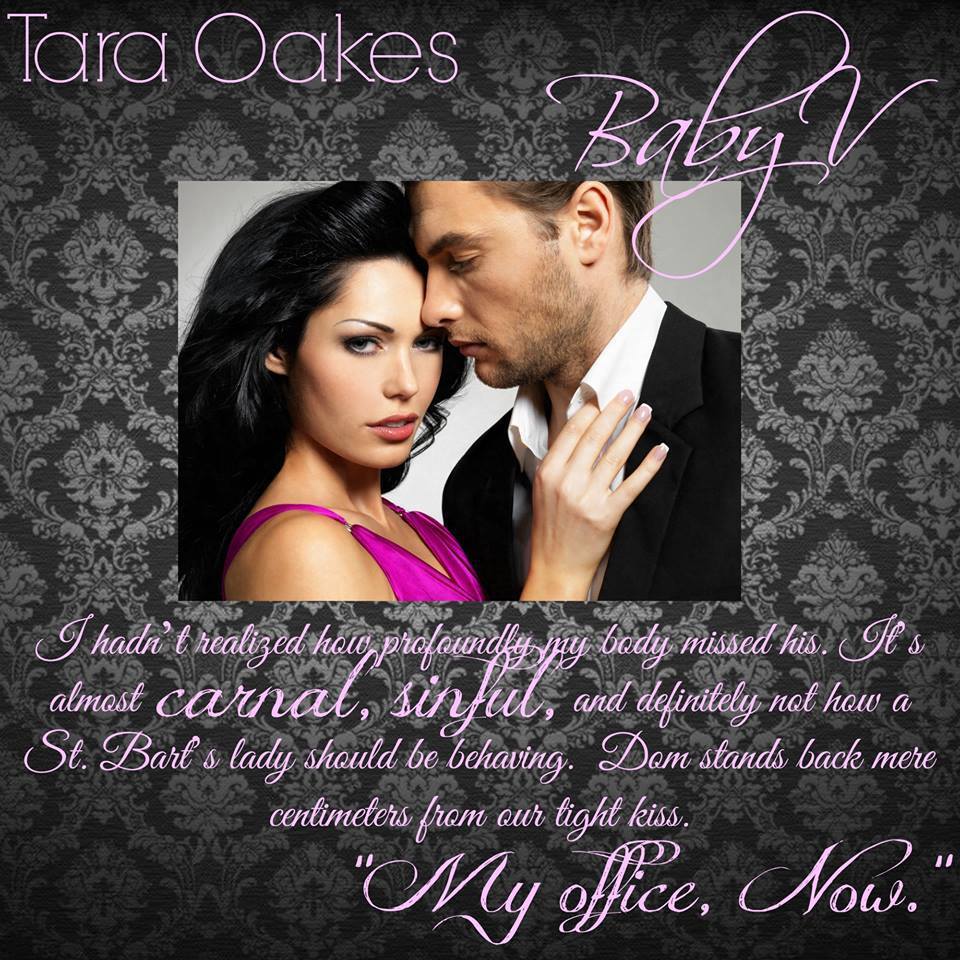 BUY LINKS
Amazon US
OTHER BOOKS BY TARA OAKES

Tara is a thirty something newbie author from Long Island, New York. She’s a voracious reader, a passionate writer and obsessive junk T.V. aficionado. When she’s not doing one of those three things she is attempting to garden, hanging with her hubby or partaking in some retail therapy. She enjoys connecting with her readers and is having a blast entering into this new world of publishing.