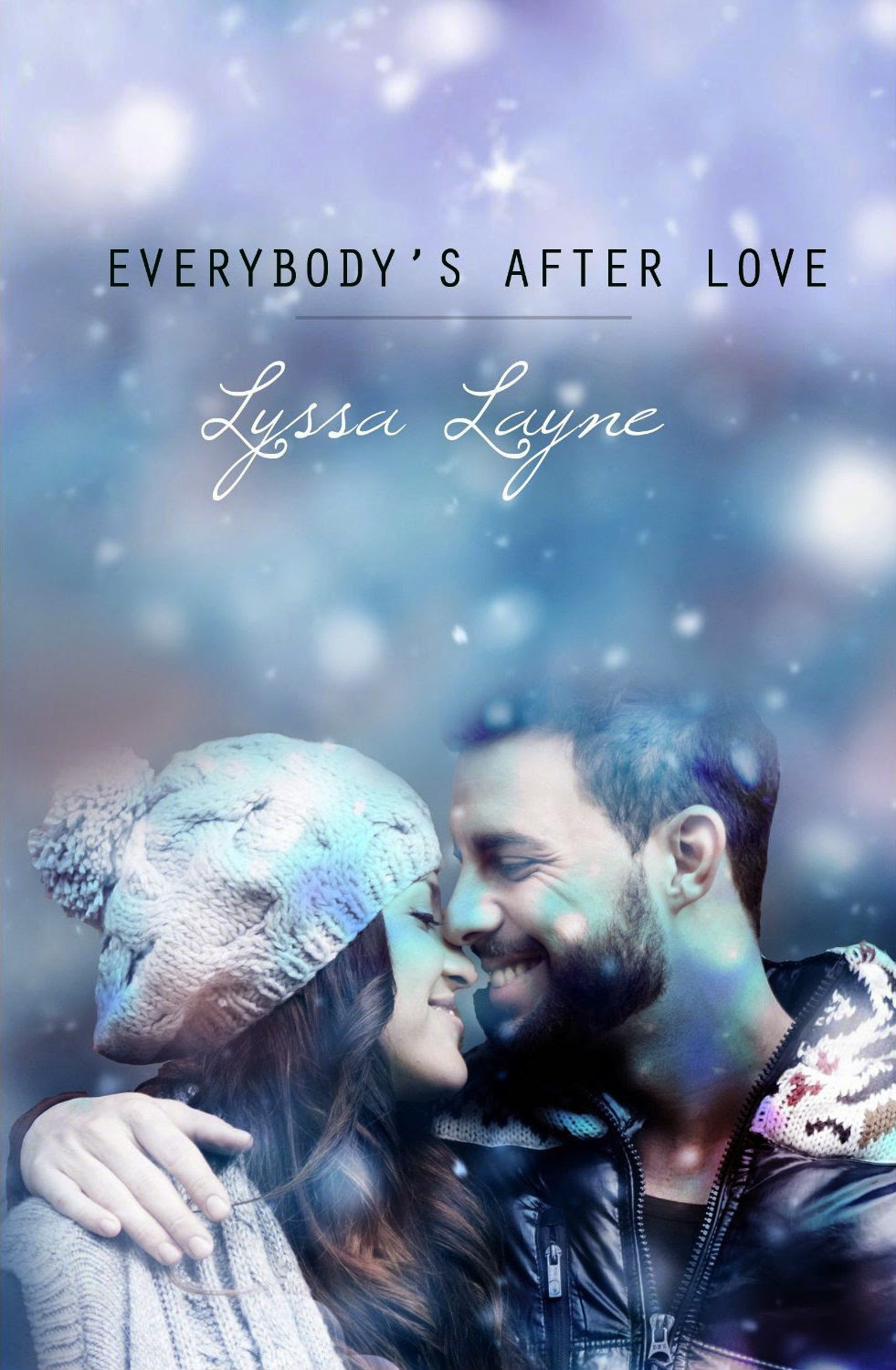 Jules Rossi’s world is about to be turned upside down when her big brother, Paulie, announces his engagement. Having been raised by her brother after their parents died, she’s used to him being her knight in shining armor and isn’t ready to share him with anyone else.

Throughout all the wedding festivities, Jules’ path continues to cross with Paulie’s future brother-in-law, Bentley Ladner. Bentley soon begins to take on Paulie’s role in Jules’ life, which neither of the Rossi siblings is too sure about. Can Jules cope with the secrets Bentley is keeping? Or will she lose his support when she finally decides to give love a chance?

As much as I wanted to dislike Bentley as much as I did his sister, I just couldn’t. He was easy to talk to, he pushed me to go outside my comfort zone, and he challenged me to let go of my past, something Paulie’s been begging me to do for years. Not to mention, he was easy on the eyes and I still can’t forget the way I felt with his hands on my waist.

Taking my turn in the portable bathroom, I hurry as the stench of the warm, small area is overwhelming. Swinging the door open, I step out quickly. Combined with my natural clumsiness andthe couple beers I’d already had, I trip and fall into a broad body that grips my arms.“Julianna Rossi,” he says. I cringe from his touch, his words, and the alcohol on his breath. “I’ve missed you, babe.”

Kevin tries to pull me in for a kiss, but I firmly plant my hands on his chest and push away. My eyes drift up and down his body and I have to admit, his muscular physique looks good in the too tight red Cardinals shirt he’s wearing.

“Let me go,” I say quietly, trying not to cause a scene.

His grip on my arms gets tighter, making me feel uncomfortable. Suddenly, that fear I had when I was with him last, riding in that tiny elevator, starts to creep back. His fingers curl stronger around my upper arms, pain throbs through my biceps and my body starts to tremble.

Leaning in close to my ear, he whispers, “I don’t think so.”

Frantically, darting my eyes around the party, I am hoping that my brother or one of our friends is close by. As if I willed them to be there, behind me I hear someone calling my name. Kevin and I both twist around to the voice drawing our attention. Just as quickly as I was relieved, I’m shocked when I see who it is.

Walking toward us in jeans, a red t-shirt that isn’t too tight but definitely shows off his bulging biceps, and a camo baseball cap with a STL logo on it is Bentley. His dimple and sideways smile greet me until he sees Kevin’s grip on my arms and probably the fear in my eyes. His stride gets a bit quicker and I feel Kevin’s fingers let go of me as he gets closer.

The moment I’m free of his grasp, I step toward Bentley who pulls me under his arm. It’s only the second time I’ve ever met him, but I feel more comfortable with him by my side than my ex. Glancing up at Bentley, I can see in his eyes that he’s wondering if I’m okay. I give a slight nod to let him know I’m alright. My arm slides around his torso as I try to steady my body from shaking. Adrenaline races through my body because of both the men standing before me, for two totally different reasons. 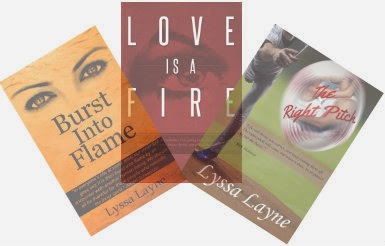 Lyssa Layne is first, and foremost, the proud momma to her precious daughter, AR. In addition to working full-time and being a mommy to AR, she is also an avid St. Louis Cardinals fan, a runner, blogger, and an infertility survivor.

Having watched one too many medical dramas and being inspired by author Rachelle Ayala, who introduced her to the world of indie writing, Lyssa decided to try her hand at writing a romance story. Her attempt turned into the Burning Lovesick series. You can find Lyssa’s own interests throughout her stories although all stories are fictional.

The jewelry being offered in this giveaway is from Rosey Johnny.
a Rafflecopter giveaway