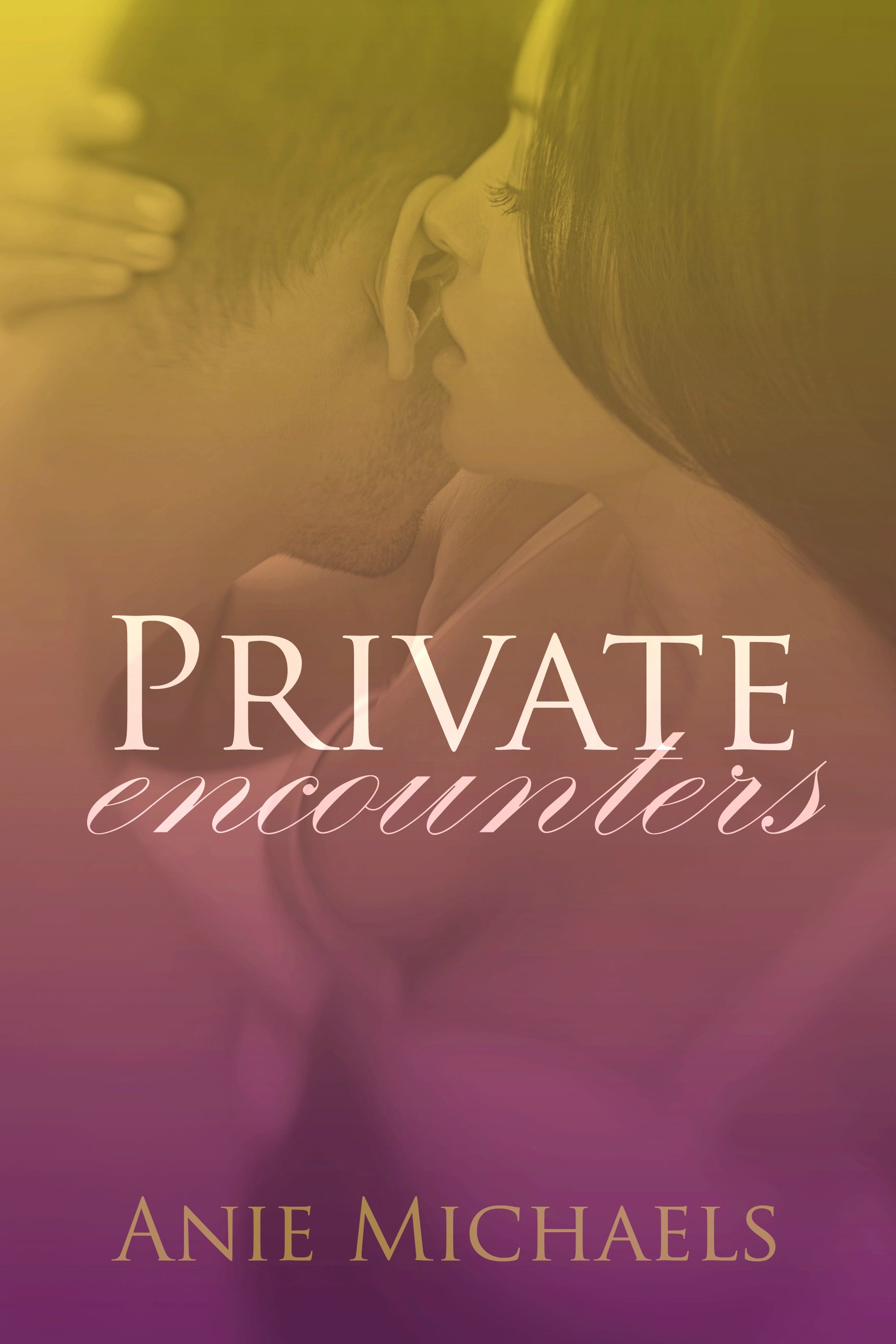 I wanted him.
It was as simple as that.
It was also dangerous.
I was willing to risk it all for just one night with him.
As I watched my carefully structured life fall apart around me,
I needed him to make me forget.
Preston was everything I knew I should walk away from,
but impossible to leave behind.
He would be my undoing, my downfall,
but I wanted nothing more than to be undone.

**This is volume two of a multi-volume serial. Readers should not expect a resolution at the end of this publication. For mature readers only due to explicit sexual situations. 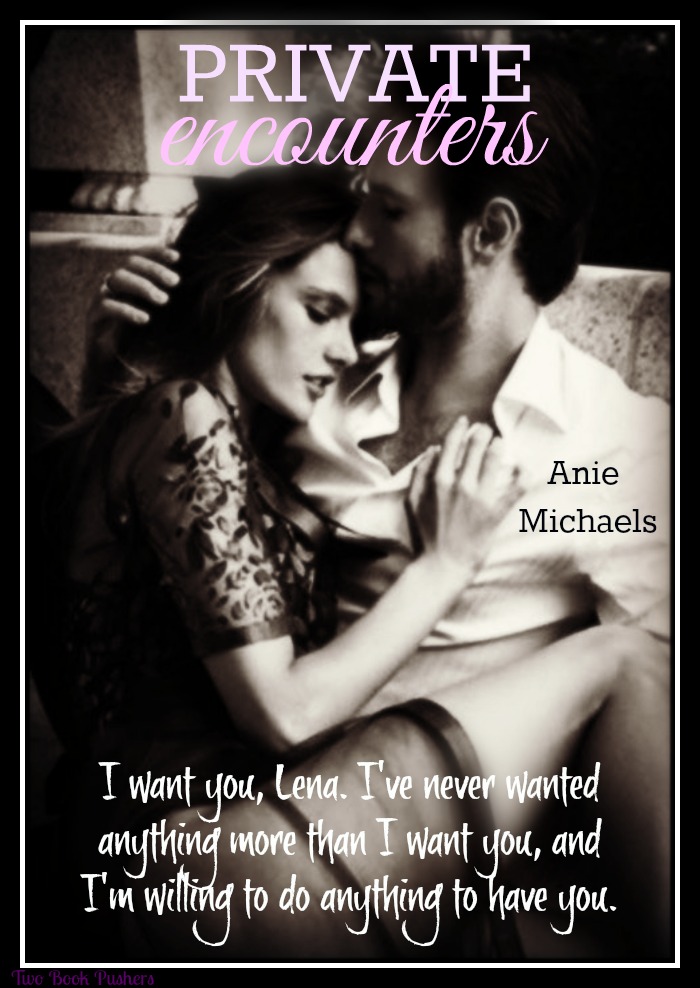 When Lena Bellows suspects her husband of cheating it rocks her world, but also sends her life into a tailspin seven years in the making. Decisions must be made, plans need to be set in place, but she can’t do it alone.
Private investigator Preston Reid was hired to prove Lena’s husband was being unfaithful, but she never expected the instantaneous and unrelenting attraction she felt upon meeting him.
She’ll need to rely on Preston to do his job without compromising her future, but they will both fight their constant and all-encompassing desire to be with each other.
Only one thing is clear: No one’s affairs are private anymore.

**This is the first volume in a multi-volume serial. Readers should not expect a resolution at the end of this publication. It is intended for mature readers. It is 28,000+ words. 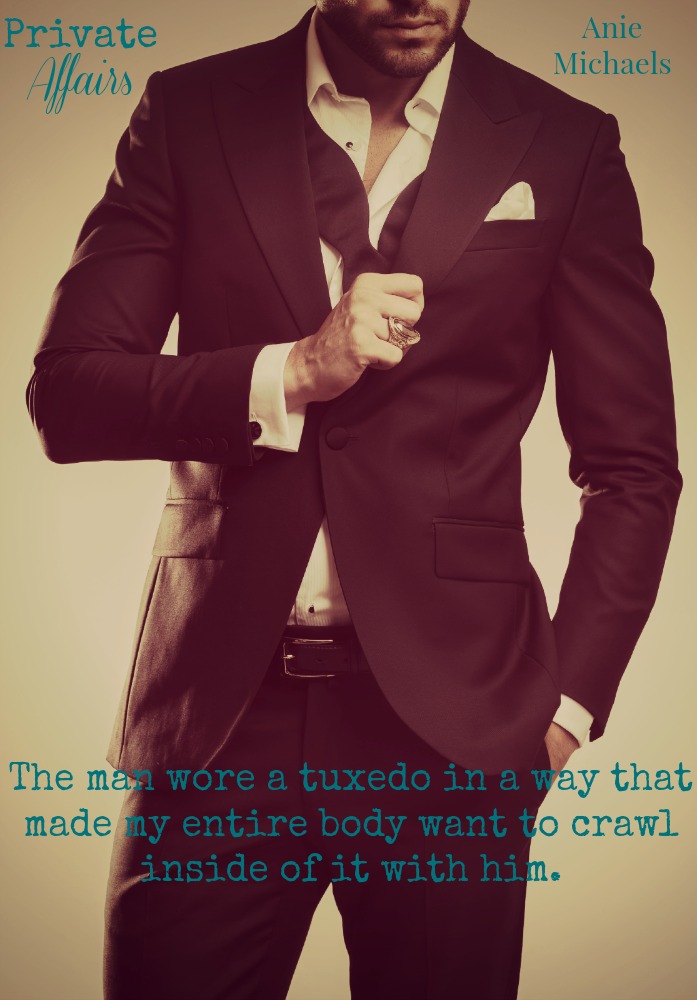 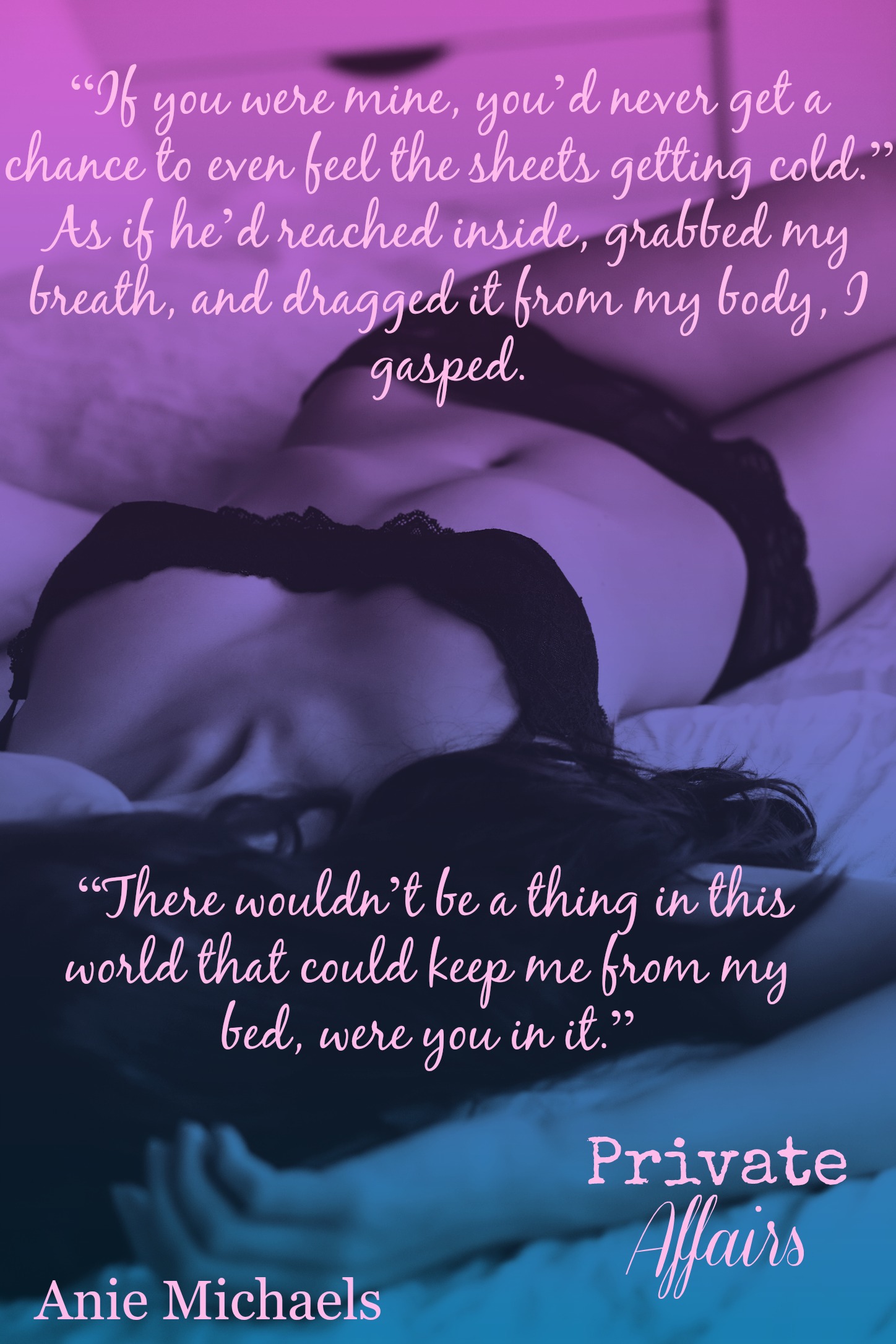