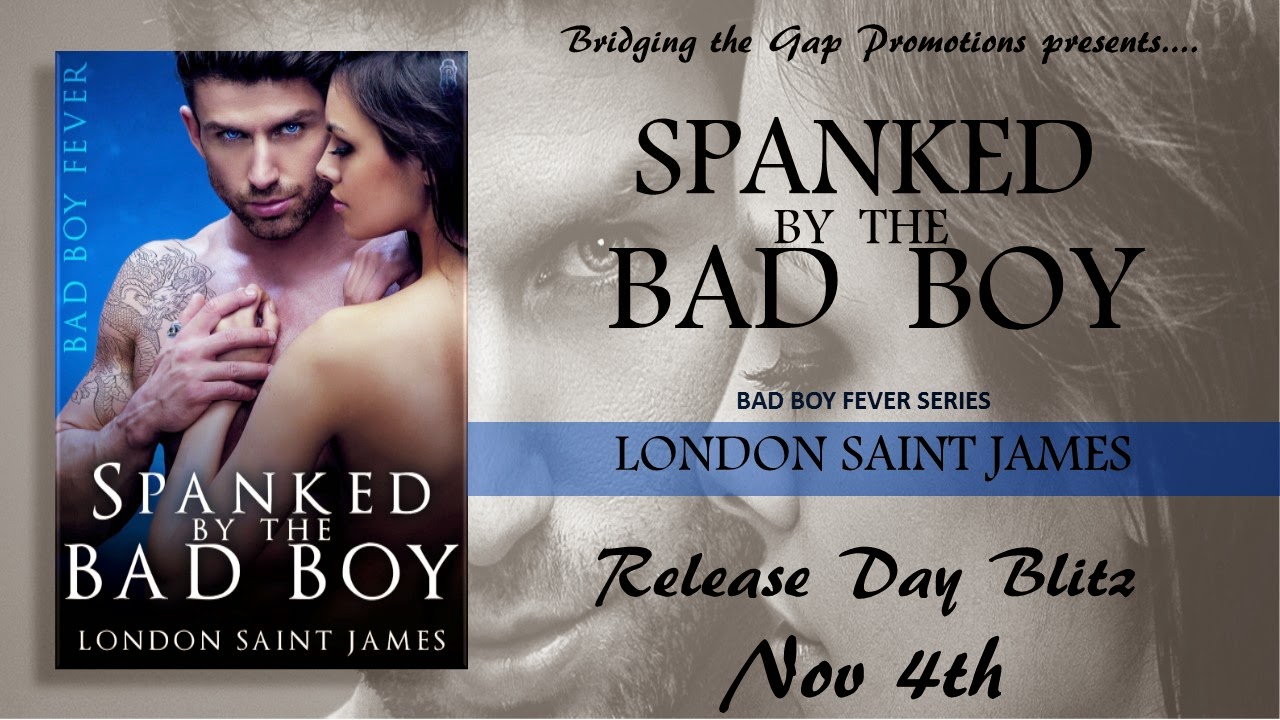 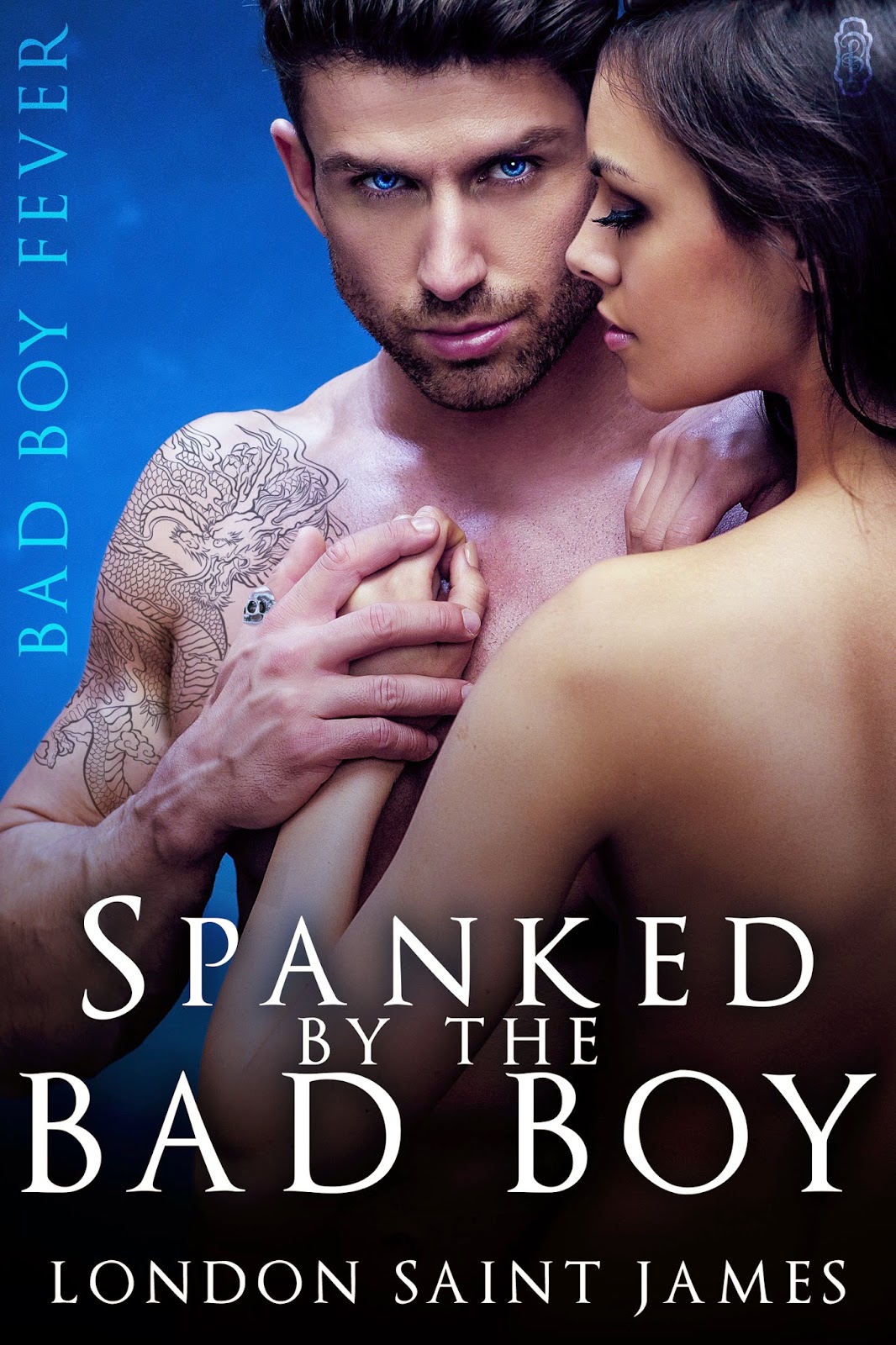 As the
personal assistant to the owner of one of the top engineering firms in Denver,
Tiffany Brooks has worked hard at maintaining a professional façade, intent on
ridding herself of terrible habits—like her attraction to bad boys. But when
the owner of DC Construction rides his chopper into her world two years after
their one-time anonymous sexual encounter, everything turns upside down.
Declan Cage is the type of guy who makes a lasting
impression, especially with women, yet the gorgeous assistant at Stoub
Engineering never remembers his name—or does she? Intrigued by her game, her
sexier than sin body, and an infuriating prissy attitude, Ms. Brooks is begging
to be taken into hand, and he’s the man to do it.
Armed with the knowledge Declan doesn’t recognize her, will
Tiffany give in to her desire for him yet again, or will her past come back to
haunt them both and ruin their chance at something real?

Buy
Links:   Decadent
Publishing    Goodreads     Amazon
B&N     Smashwords
Excerpt:
“Straddle me, sugar,” he said in a sandpaper
voice, all grit.
Willing to go where she knew she shouldn’t
tread, she did what he asked, throwing
one
leg over his lap, knees sinking into the leather cushion on either side of his
denim
clad
thighs. His hands went to her hips. Slid down farther, where he stopped. His
fingertips
touched her flesh. Using his thumbs, he stroked the front of her thighs,
undoing
her. Shivers traversed her arms and legs. Her sex pulsed.
He inched her skirt up, working until the fabric
bunched around her waist. When cool
air
struck the back of her thighs, one side of his mouth quirked up. He appeared
pleased
with
himself for exposing her panties.
“I’ll give you exactly what you crave,” he said
and ripped the thong from her body.
Tiffany sucked in a breath. He threw the
tattered silk to the floor with his right hand
while
flicking her clit ring with the forefinger of his left. “Nice adornment.” He
tugged on
her
piercing, giving her the right amount of pressure. “But you need me to scratch
your
itch,
don’t you, baby?”
She’d come too far to lie about what she needed
now. Nodding, she whispered,
“Harder.”
He chuckled, and the sound was a flashpoint of
sensation added to the slow stroke of
the
fingers he’d slipped between her crease.
She leaned forward, hand resting on the top of
the sofa by his head, and kissed him.
While
their tongues tangled, he rubbed her, his other hand going to her hair where he
tugged
the clip, releasing the long strands. They tumbled down her back in time with
his
palm
curling around the base of her neck, claiming her.
Oh, she liked the way he took possession.
Everything feminine inside her needed the
pure
maleness of him.
Tiffany nibbled at his bottom lip, pulling scant
inches from his mouth. “You make me
burn,”
she admitted.
“The feeling is mutual,” he said and plunged a
finger inside of her.
“Ahh, yeah,” she uttered her approval.
He shoved his finger deeper. “You’re so wet.”
“Yes.”
Her hand went to his bulging crotch. She
squeezed him through his jeans. He
groaned.
With nimble fingers, she unbuttoned his fly, freeing his thick cock from the
denim.
When the heavy head rested in her palm, she smiled. He was fantastic, and she’d
known
from past experience he’d be commando.
Wrapping her fingers around the base of his
superb erection, she began to pump him.
“Good?”
“Hell, yes,” he said and fingered her in
earnest, inserting another. His thumb pressed
hard
against her clitoris, sending heated spikes of sensation through her body.
She moaned, spreading the silken pre-cum leaking
from him with her fingertip and
licking
her lips. Tiffany wanted to taste him. Put her lips over the crown. Skim her
mouth
along his shaft. Take him down the back of her throat. She swallowed, knowing
the
feeling when she took him inside her pussy would be even better. She needed to
experience
her sex stretched over the head of his dick again. The fiery invasion. The
awareness
of being totally filled when he pressed into her tight channel.
Her chest heaving, she mumbled, “Condom.”
“Sorry, sugar. We’ll have to settle for this,”
he said. Declan removed his fingers from
her
body and tugged her hips down on him before he placed his steel between her
feminine
folds. “Slide your sweetness along the length of my cock.”
Oh, God. She was so slick, she easily
made the glide up and down, her chest rubbing
against his.
In the next instant, he splayed his large hands
across her ass, pulling her against him
even
tighter. This was good, sex without penetration, something she’d never done
before,
and the delicious sensation had her nipples pebbled hard against the material
of
her
bra, but when he flicked out his tongue, everything got better. She moaned and
gave
him
access to her neck, where he wasted no time and tickled the hollow of her
throat
before
he nipped at the soft flesh with his teeth. She shivered.
“There you go.” The vibration of his deep voice
sent a wave of pleasure across the
canvas
of her flesh. Every part of her body hungered for his touch. He slapped her
ass.
She jumped and lost her rhythm—taken aback.
“Faster,” he demanded, and she didn’t
have
time to consider if she liked the swat or not. He spanked her again. “Move your
fine
ass.”

She complied, sliding herself up and down. He
slapped her ass once more, but this
time
the sensation sent a buzz to her already-stimulated clit. The joy spreading
across
her
caught— a wildfire.
“Again,” she uttered in a breathy voice.
“Like that, do you?”
God help her, she did.
Author Bio & Links: 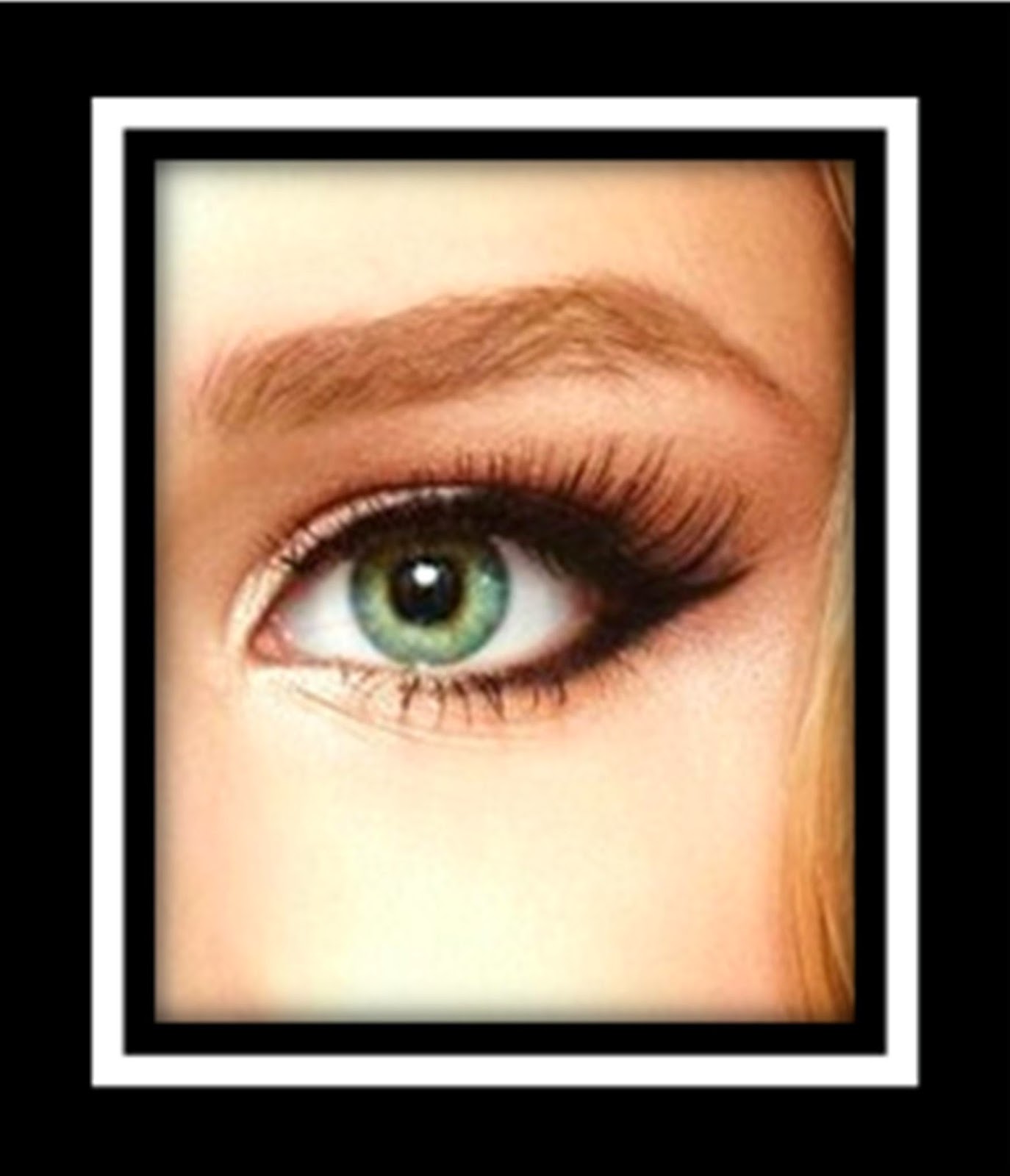 London
Saint James has lived in many places, but never felt “at home” until she met
the real-life man of her dreams and settled down in the beautiful Smoky
Mountains of Tennessee. London lives with her husband and their fat cat who
thinks he owns them.
As an award-winning, bestselling, multi-published author,
London is living her childhood dream. She knew all the scribbling she did, that
big imagination of hers, and all those clamoring
characters running around in her head would pay off someday.
Web: http://www.londonsaintjames.com
Blog: http://londonsj.blogspot.com
Twitter:
http://twitter.com/LSJRomance
Facebook
Author Page: http://www.facebook.com/pages/London-Saint-James/154331444626603
Facebook
Personal Page: http://www.facebook.com/LSaintJamesRomance
Bad Boy Fever FB Fan Page: https://www.facebook.com/badboyfever
Goodreads: http://www.goodreads.com/LSJRomance
Giveaway:
(From Nov 4th
– Nov 24th)