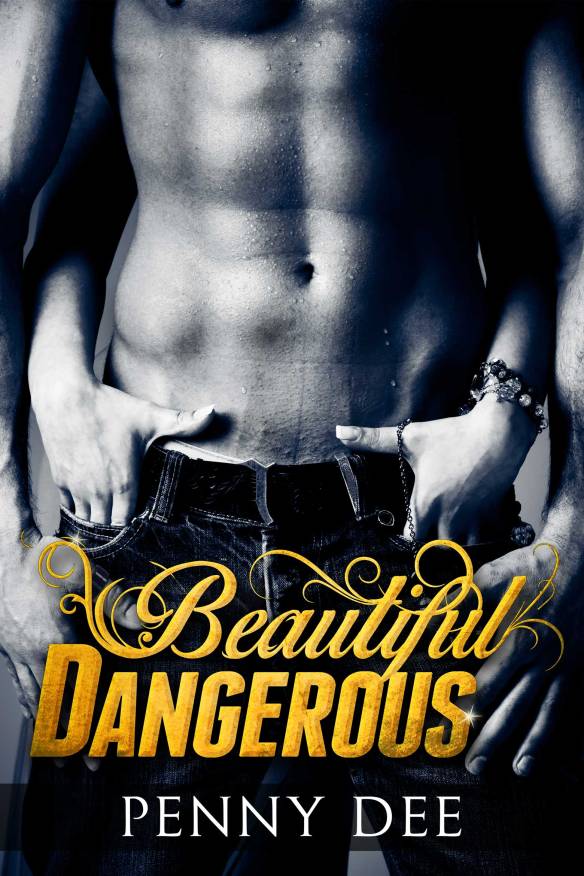 It seemed like a good idea at the time. Get over my break-up by having a one-night stand with a rock ‘n’ roll hottie and move on with my life. Going on tour as official photographer to the world’s number one band was not part of the plan.
Have you ever dreamed of being plucked out of the crowd by one of the hottest rock stars in the world?
I didn’t even know who Ozstryker were when my reckless sister Beth dragged me along to their concert. I went solely to keep her out of trouble, not for me to get tangled up with the famous guitarist renowned for his magnificent shirtless torso and talented fast hands.
I had no intention of becoming a groupie, let alone anything else. But when Jax Ozstryker invited me on a date, I decided it was time for a little fun. Not that the night ended how I had planned – or how he planned, for that matter – I got a job and he didn’t get laid.
Now I’m on tour with the biggest band in the world with my crazy, unpredictable sister for company and a beautiful dangerous attraction for my new boss. I never dreamed life could be so crazy. Or complicated.
But this is life on the road – where nothing makes sense and everything is possible. 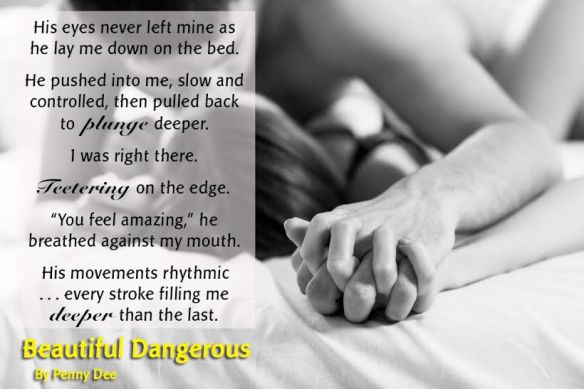 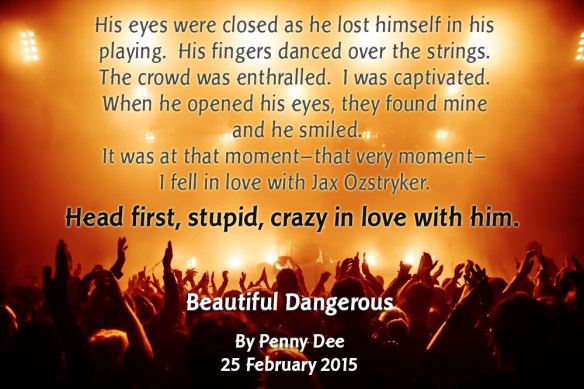 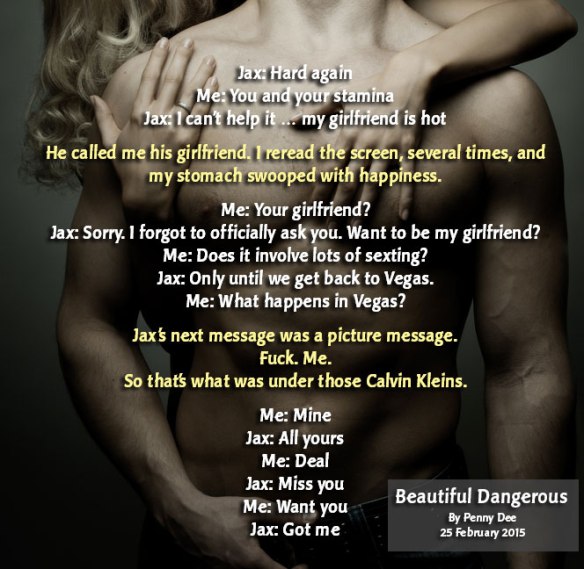 Did you ever imagine what it would be like to be the love interest of a really hot rock star? Well neither did Layla until she finds herself at a Ozstryker rock concert.

Sexy as sin rock stars, two sisters, and a chance of a lifetime sets the tone of this fantastic book. Layla and Beth are sisters; although, they are as different as night and day. At the begging and insistence of Beth, Layla finds herself in the very front row of the Ozstryker Band concert. Layla has no idea who this band is, but for sure there were thousands of other girls like her sister who loved them confirmed by the deafening screaming while they were on stage. They were Beth’s “absolute favorite band in the entire world”. Layla couldn’t help but notice how gorgeous the lead singer Jimmy was, but then she caught the eyes of the lead guitarist, Jax and she was mesmerized by his physical beauty. Try as she might, she couldn’t help staring at him, but what was crazier, was that she caught him staring back at her. She is thinking, this is crazy, he would never be interested in plain old her, not when he could have any girl in the entire world. He was a “rock star”!!!

The next thing you know, she is given backstage passes and it’s a whirlwind of meeting this beautiful man and the band members who knows that she is a nice girl unlike the groupies who are there for only one thing. Jax persuades her to go on a date and before you know it she is accepting the job as band photographer since the one the band had just left, and it’s off on the tour with the band.

Jax and Layla’s story is not all hearts and flowers, but it is sweet, sad at times, honest always and beautiful to see how the author brings these two from such different worlds together.

I loved everything about this story and hope you will too!!!

I have written stories for as long as I can remember. I wrote my first book when I was five years old. It was called, The Goodies, and it was a short story about driving to the shops to get some milk. Needless to say, it was a very short book and hardly the page turner. It was also illustrated in orange felt tip pen because it was the only felt tip pen left in the pencil case that wasn’t dried up and useless.
My first attempt at writing romance was in high school when my athletic ambitions were replaced with Sunday sessions in my bestfriends bedroom, smoking cigarettes and writing smut about the hot guy at school. They were dreadfully crude stories. Lots of awkward fumblings in the dark or a series of awful first kisses. They were also very straight forward. Very straight to the point. Because I didn’t have a clue about what I was talking about. And I used terrible words such as “shaft”, “her moist warmth” and “velvet cavern”…yeah, they were awesome.
In following years I wisely gave up the cigarettes, became Mum to the “best kid in the world” and married a vastly understanding and supportive soul who tolerated the complete absence of my inner domestic goddess. Through a lot of trial and error, I think I may have started to write stories other people would want to read … without an orange felt tip pen in sight…

You can find Penny here: