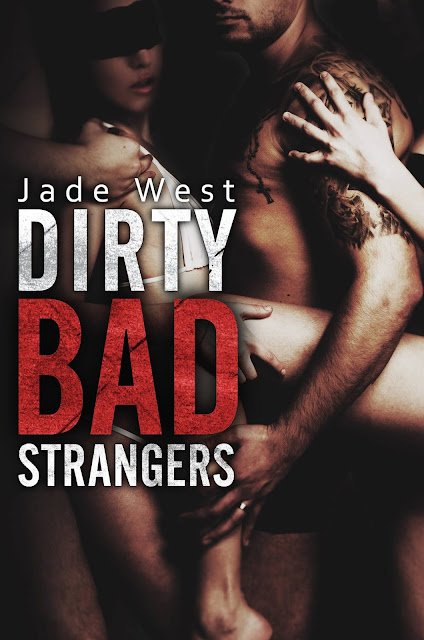 He calls me his dirty girl.
He’s just a caller, a sex line client, an
anonymous pervert like all the others.
Except he isn’t.
He’s under my skin… his voice, his laugh,
his twisted fantasies.
He wants to watch me with other men. Lots
of other men.
He wants me blindfolded and bound and taken
by strangers until I’m a used-up mess.
Then he wants to take me himself.
I should hang up, report him to my
supervisor.
But I won’t. I can’t…
… because I want him, too.
Gemma Taylor was born to be a chatline operator.
Her filthy mouth and a filthier imagination make her hot property on sex chat.
The hours are great and the money’s even better. She’s onto a good thing;
finding her feet in the big smoke of London with a couple of old school
friends.
Until he
calls.
The rules of chatline are clear: no
personal information, no breaches of confidentiality, and absolutely no other
forms of communication of any kind.
So why is she giving him her number? Why
the hell is she planning on blindfolding herself and leaving her door unlocked
for him?
Gemma Taylor’s in deep.
And she’s about to get deeper.
Much, much deeper.
Warning: As with the other Dirties, this book is exactly what the title suggests. A filthy tale of unlikely romance, featuring group sex, bondage, and the usual kind of extremity readers have come to expect from the pen of Jade West. Definitely, definitely 18+. A strong disposition certainly a bonus 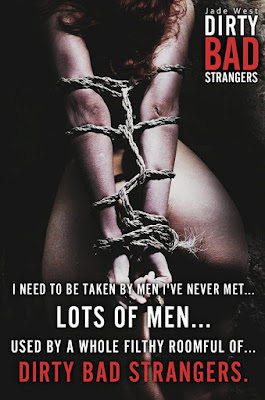 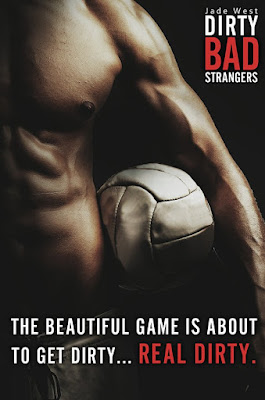 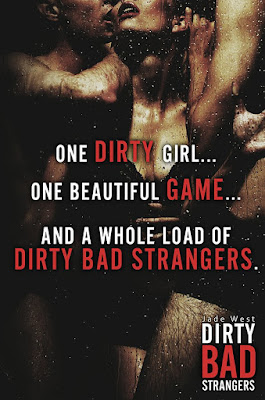 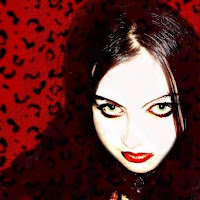 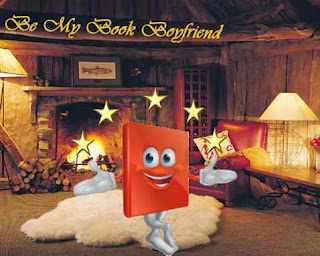 MY NEXT READ. HAVE BEEN IN A BOOK FUNK AND I THINK THIS IS THE ONE TO PULL ME OUT!!

Tied With Me (With Me In Seattle)

A man whose lifestyle is so different from her own…

Nic Dalton’s cupcake bakery is thriving. She serves both rock stars and locals alike, content with her growing business. But one adventurous night out with her best friend, Bailey, turns her life upside down. She meets a handsome stranger who makes her skin sizzle and her heart race. Their one night together is explosive and unexpected, but when he has to suddenly leave without taking her phone number, Nic resigns herself to never seeing him again.

…What will it take to trust and submit to his every desire?

Matt Montgomery is one of Seattle’s finest. He works hard, loves and protects his family fiercely, and is loyal almost to a fault.

And he has a penchant for bondage.

Matt enjoys the way a woman looks wrapped up in his ropes, and makes no apologies for his preferences. When he meets Nic at a fetish festival, the small, beautiful woman catches his eye, drawing him to her. His one night with her was everything he’s ever looked for in a partner, but is cut short because of a family emergency. Even before he sees her again weeks later, he knows he’ll never get her out of his system.
And he’ll do whatever it takes to make her his.

“Give in to this, Nic. Let me prove to you that I will be one of the best decisions you ever make.” –Matt Montgomery